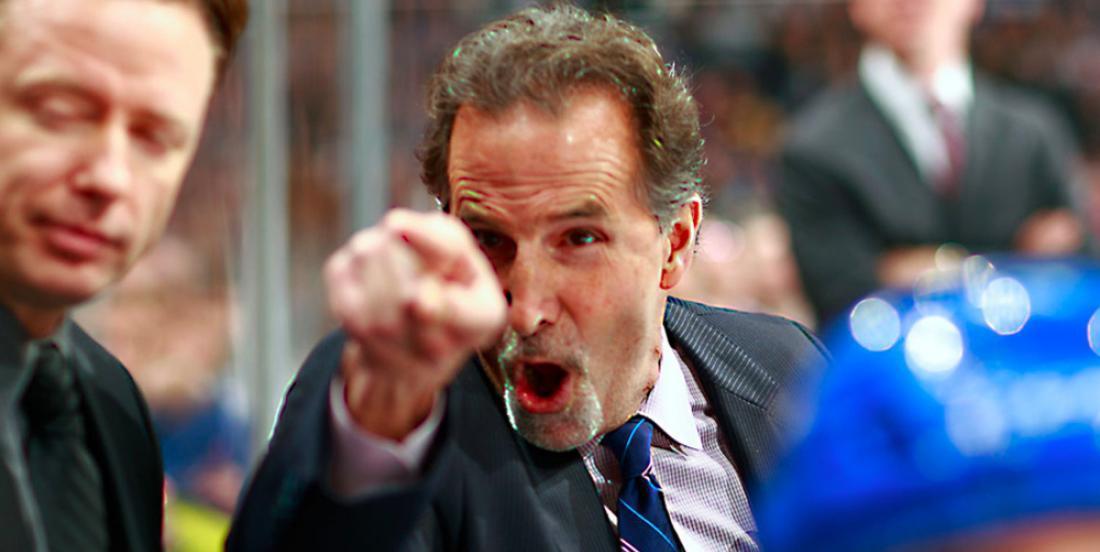 With the NHL on pause and with the AHL season officially cancelled, there are several dozen “in betweener” players who simply don’t know where they stand. If the NHL returns, but you’re a player who was in the AHL what do you do? Anyone on an NHL/AHL contract can be recalled to play in the NHL, so… do you go home? Do you go to your NHL team’s city? Do you just wait by the phone?

This is an unprecedented time in history, especially for the hockey world, and so the truth of the matter is that nobody knows for certain just what the protocol is. Take Columbus Blue Jackets forward Marko Dano. The 25 year old has returned to his native Slovakia to ride things out, but he’s unclear on what his role will be if and when the NHL returns.

“It’s hard to say, they didn’t tell me about the plans,” Dano said to Sport.SK in Slovakia. “I train individually. If they call me, I’ll be ready. “

Dano shared his experiences during quarantine and his goals for establishing himself as a regular, every day NHLer during the intervew, but more interesting though were his comments on Blue Jackets head coach John Tortorella.

Q: Overseas, there was a case around coaches Bab Babcock and Bill Peters, who had to end up for their tyrannical practices. Hard coaches include John Tortorella from Columbus. What can you say to his address?

A: “He’s a fair guy. I can’t say one wrong word to him. However, we had the hardest training camp in the NHL. He does not look so much at the performances, but at the fact that the player goes to the bottom of his strength and does not give up. “

Q:What does the hardest camp mean?

A: “For example, we had to run 3.2 kilometers in twelve minutes. We did three, four guys out of fifty. We ran it in 30-degree heat on a black asphalt that radiated heat. A couple of guys went straight to the hospital. In addition, we had difficult tests on ice within the time limit. It was challenging in that short time. “