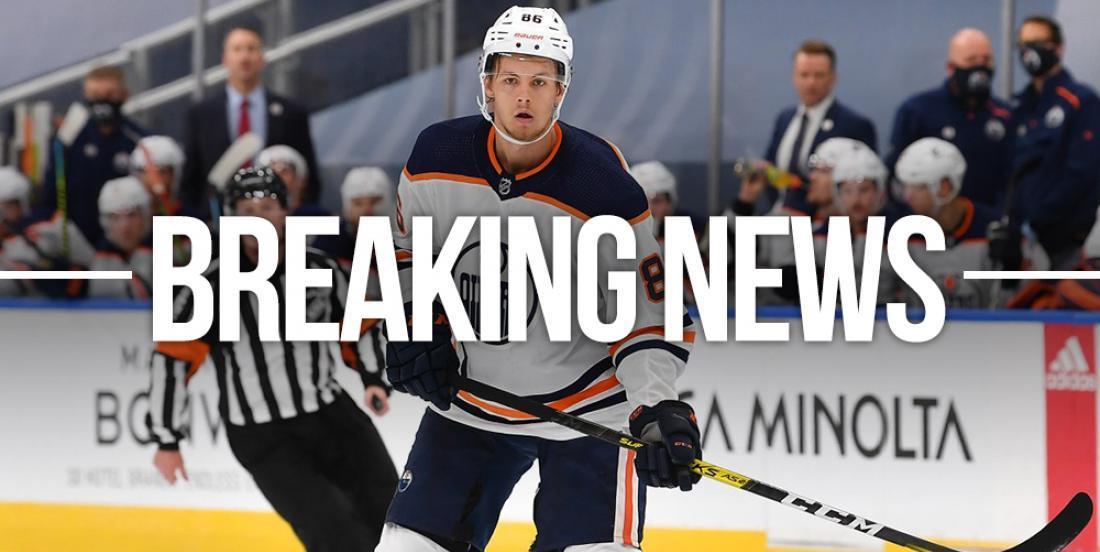 The Oilers have loaned defenceman Philip Broberg to Skellefteå AIK of the Swedish Hockey League.

The 19-year-old had 8 points in 45 games as a rookie with Skellefteå during the 2019-20 campaign & was on Edmonton's Return To Play roster this summer.

It's believed that Broberg has an "out clause" in his deal that will allow him to return to the Oilers or their AHL affiliate Bakersfield Condors if and when the puck drops on the 2020-21 seasons here in North America. The Swedish Hockey League (SHL) is scheduled to resume play next month after completely shutting down the 2019-20 season back in March when the COVID-19 pandemic first hit.