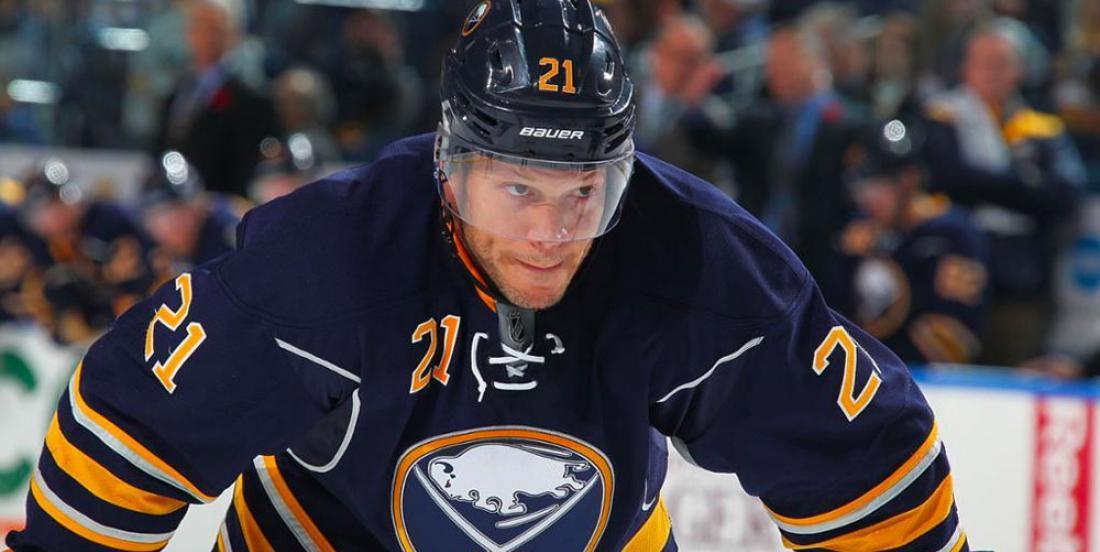 Awful news for the veteran forward.

This just in, the Buffalo Sabres have announced that forward Kyle Okposo is out indefinitely after suffering a concussion in Saturday evening’s 4-2 victory over the Ottawa Senators.

Ouch. This is truly awful news and you have to really feel for Okposo. The guy is an absolute warrior, but at this point you can’t help but feel legitimately concerned for his future… not just in the NHL, but in life.

Okposo has suffered through four serious concussions in just the past two and a half years and has had a particularly brutal recovery each time he’s tried to come back from injury. You may recall that he was admitted to the Neuro Surgical ICU at Buffalo General Hospital in 2017 with a particularly scary head injury.

Suffice it to say, it’s been a tough road for Okposo the past few years. If he were to decide to pack it in and retire from pro hockey at this point of his career, you could hardly hold it against him. The 31 year old has three more seasons left on a seven year deal that pays him $6 million annually. If he were to retire today though, he’d kiss all that money goodbye. More likely, he’d go on long-term injury reserve and collect his salary while not counting against the Sabres’ salary cap. Other injured players like Marian Hossa, David Clarkson and Nathan Horton have gone the same route to end their careers. In any case, here's hoping that Okposo gets back to full health.