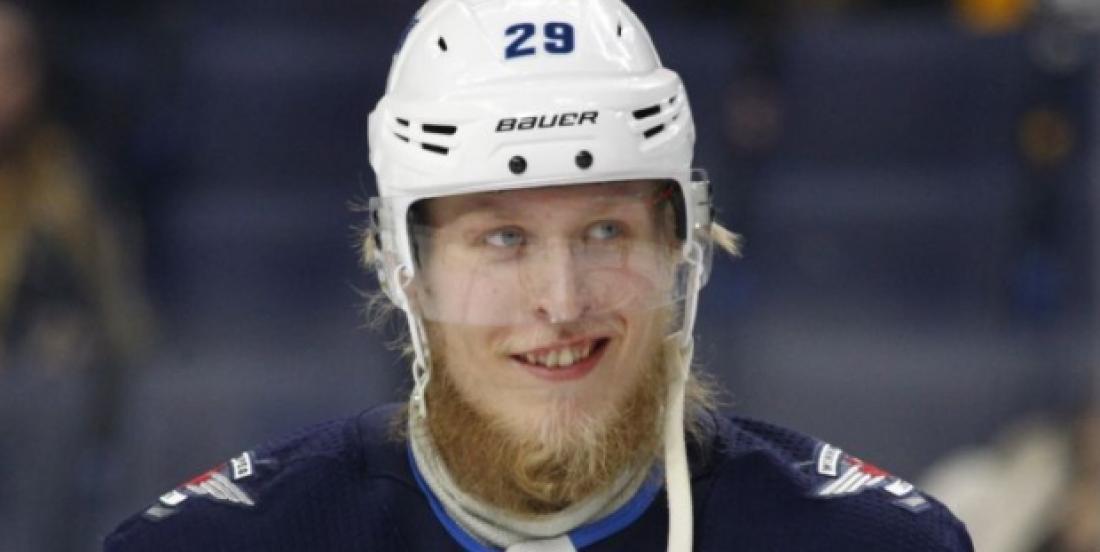 The rumour was alive, and then it was dead. Now, it has come back with a vengeance it seems. In the past days, especially after the Winnipeg Jets acquired centre Paul Stastny from the Vegas Golden Knights, everyone assumed it would put an end to the Patrik Laine trade rumours, he who was hoping to play with a talented centreman to produce more in the Peg.

However, according to Pierre LeBrun the Jets and Laine are poised to part ways, especially since recent chatter mentioned that the top forward would dare to not show up at camp if he’s not dealt this offseason. Here is the latest from TSN’s Insider Trading:

“There’s been some scuttlebutt around the National Hockey League of late that Patrik Laine may not show up at camp if he’s not dealt by the Winnipeg Jets. I reached out to his representation agents, Andy Scott and Mike Liut, to get some clarity and they absolutely deny that. That Laine has not asked for a trade, he’s not threatening to not be a camp if he’s not dealt. Having said that, his agents also made clear that it’s fair to say that given that Laine knows his name has been in trade discussions as we’ve talked about here, and given that his usage in the lineup the last couple of years has been a constant topic of conversation, the fact that he doesn’t get consistent first-line minutes, his agents Mike Liut and Andy Scott do confirm that it probably would be mutually beneficial to both the player and to the team if Patrik Laine is traded and that there is clear communication between them and Kevin Cheveldayoff, the GM of the Winnipeg Jets, about this.”

LeBrun dug some more to found out what the Jets thought about Laine’s wish to be on the move and is adamant the Canadian club won’t settle just to please the young forward.

“Now I spoke to Kevin Cheveldayoff on this day. And he reiterated that he’s looking at all options when it comes to trade and that Patrik Laine remains a big part of the organization. What I would say, not Cheveldayoff, is that he’s not going to just trade Patrik Laine for the sake of it, that it’s going to have to be something that makes sense for the Winnipeg Jets. But I will say this, as Andy Scott, the agent for Patrik Laine, said to me, there is a clear understanding between both sides about where this is probably headed.”

You heard the insider: get ready for a trade, folks!