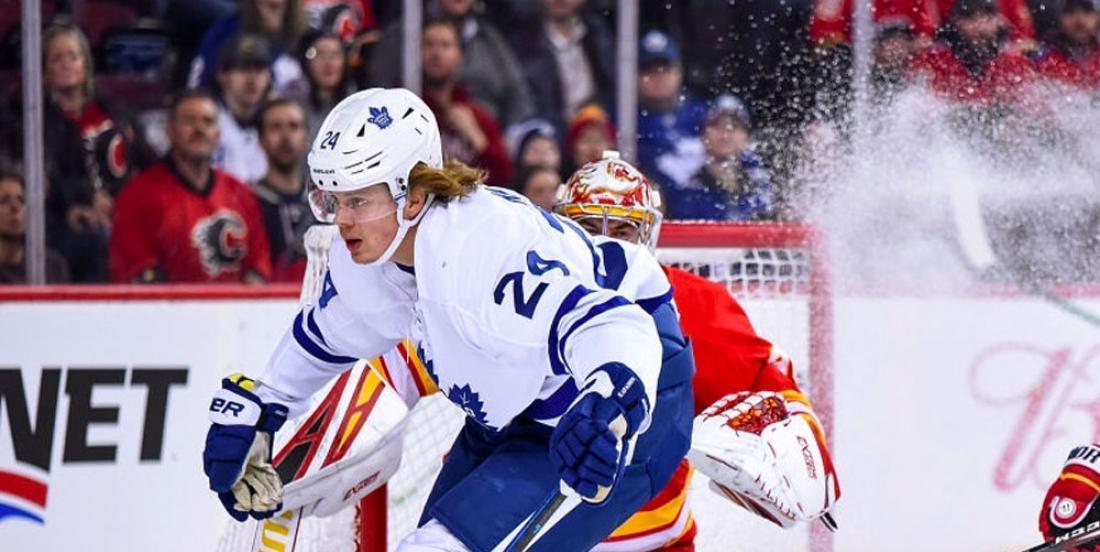 ​Calgary is pushing hard for that one…

Francis suggests the Flames offer up a defenseman like T.J Brodie to the Toronto Maple Leafs for winger Kaspari Kapanen.

The Leafs’ forward has been mentioned more than once in trade circles in the past weeks, especially since Toronto has lost Jake Muzzin and Morgan Rielly on the back end.

“The 23-year-old Finn checks all the boxes for the Flames, being a right-handed shooter with a reasonable cap hit of $3.2 million for the next two years that leaves him with RFA status at the end of it.

At six-foot-one, 195 pounds, he also has decent size on a team that could use more of it.”

Having freed up salary-cap space by trading winger Michael Frolik to the Buffalo Sabres earlier this month, Treliving indicated he intends to use it at the trade deadline and we feel this could be anytime soon.

We doubt the Leafs would agree to part with Kapanen, solely for a rental player in Brodie. It could mean the Flames will need to push harder or add more pieces to their return package to land KK.

However, it is not the first time Brodie is linked to the Maple Leafs. The Flames tried to move him to Toronto this past summer but the player they wanted, Nazem Kadri, nixed the deal and accepted a trade to the Colorado Avalanche instead.

This time, it could be different.