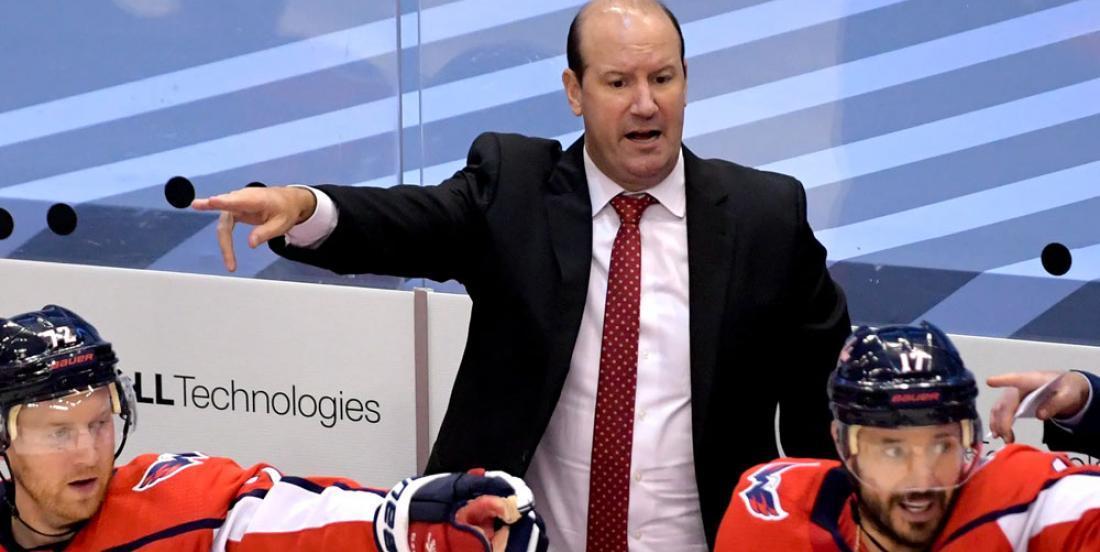 More changes to the coaching staff in Pittsburgh.

The Pittsburgh Penguins did not waste time making changes on their coaching staff last month after they were eliminated from playoff contention by the Montreal Canadiens. General manager Jim Rutherford had sent a strong message to his team when he announced that assistant coaches Sergei Gonchar, Jacques Martin, and Mark Recchi’s contracts will not be renewed for the upcoming season.

On Wednesday morning, he had another announcement: the Penguins have named Todd Reirden and Mike Vellucci assistant coaches.

Reirden, 49, will oversee the team’s defensive group and power-play unit. Vellucci, 54, will work with the team’s forwards and oversee the penalty kill.

The Penguins have also signed goaltending coach Mike Buckley to a two-year contract extension, which keeps him with the Penguins until the conclusion of the 2021-22 campaign.

“Todd is a Stanley Cup winning coach with a decade of NHL experience as both an assistant and head coach. Mike brings championship experience at both the AHL and OHL level, and is very familiar with how we function as an organization.”

Reirden was recently fired from the Washington Capitals, who fell to the New York Islanders in first round of the postseason. The move came just three days after their playoff exit. The Capitals were 89-46-16 in two seasons under Reirden and finished first in the Metropolitan Division each season. That was after Barry Trotz had led them to the Stanley Cup in 2018: Reirden saw his Caps lose to the Carolina Hurricanes in seven games last season and had two wins in eight games in the playoffs this season, including going 1-1-1 in the round-robin portion of the Stanley Cup Qualifiers in Toronto, the Eastern hub city.

Reirden was promoted to coach for the Capitals on June 29, 2018, after he was an assistant/associate for four seasons under Trotz and helped Washington win the Stanley Cup for the first time in 2018.

The Penguins surely hope he brings better success to Pittsburgh. It will get people talking to see the former head coach in Washington ally himself to one of his former rivals, but hockey is business and now Reirden is a Penguin.