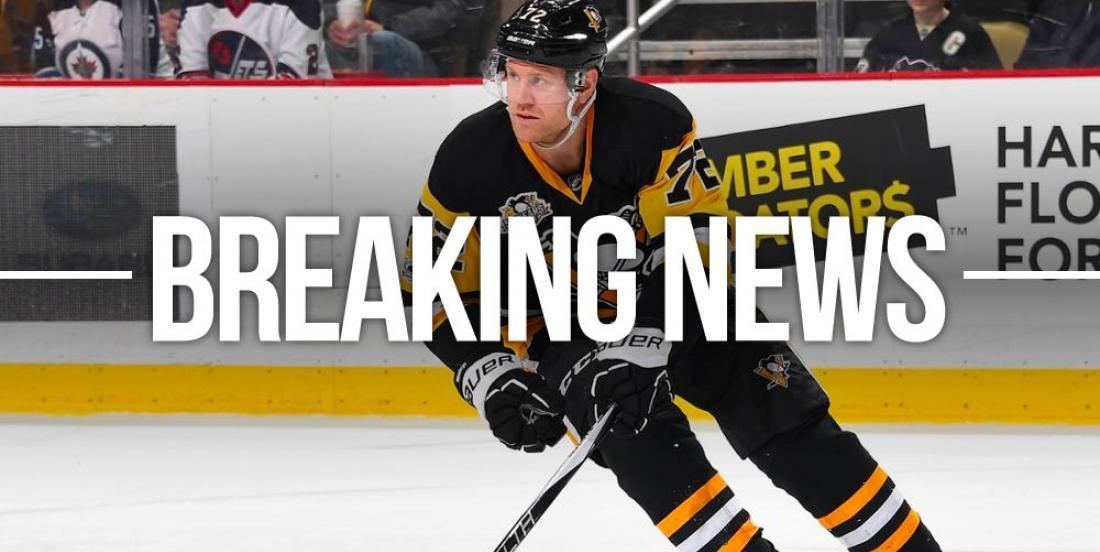 The Pittsburgh Penguins are keeping busy on the trade market : according to Kevin Weekes of the NHL Network, general manager Jim Rutherford has done it again, trading forward Patric Hornqvist to the Florida Panthers in return for defenseman Mike Matheson.

Hornqvist has played 407 regular season games with the Pittsburgh Penguins, scoring 264 points along the way. He is a beloved player in the Burgh and we can only imagine that this move will hurt the fanbase. He is a ball of intense energy and grit, and there is no doubt he will be missed.

The Penguins therefore land Matheson, who could come in and fill the hole as a third-line defenseman. However, he has six more years left on an eight-year deal with a $4.875M AAV, with a no-trade clause which kicks in after this upcoming season. Sure, Rutherford has managed to make room on his salary cap, seeing that Hornqvist cost him $5.3 million per season, but we still don't know how much room he needs to pull whatever blockbuster he has in mind.

We all know Rutheford isn't afraid to make a crazy deal.

However, Hornqvist does hold a no-trade clause in his contract, and becomes the ultimate decider in this move. Maybe that's why neither the Penguins or Panthers have confirmed the deal, so it remains to be seen if more pieces are included in this transaction.

NHL insider Elliotte Friedman has reported that there appears to be a glitch in the transaction, which really was in process, but now needs to be ironed out before it is made official. Pierre LeBrun of TSN also noted something was off in the deal.