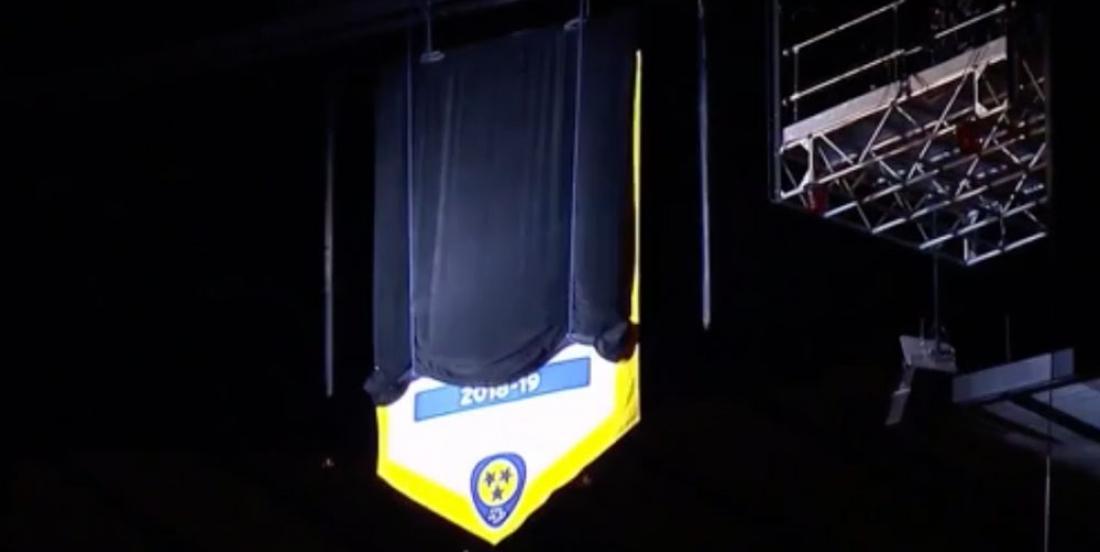 The Nashville Predators appear to have finally learned the lesson, and are also willing to laugh at their own mistakes.

On Friday, the Predators had some fun on social media, poking fun at their own banner mess they have created in the past.

Back in October 2018, the Predators celebrated their 2017–18 season with some weird banners. One banner for winning the Presidents’ Trophy for the NHL’s best regular-season record - this one, we can accept. But then, one for winning the Central Division (sure) and one for being Western Conference champions. That one was plain stupid: the regular season Western Conference championship is not a thing.

They repeated the embarrassing moment with the 2019-20 season opener, adding another one for winning the Central Division. They made a big deal out of it and fans were getting tired of it, calling them out on Twitter.

Former Predators defenseman P.K. Subban had even made fun of Nashville’s actions in his introductory interview with the New Jersey Devils during the offseason.

When asked what makes him excited to play in New Jersey, Subban had this tongue-in-cheek reply:

"Look up at the rafters, what do you see? I see some banners, some ‘real’ banners…”

Preds fans can now laugh at this one, seeing the Devils didn’t manage to grab a spot in the league’s 24-team playoff tournament.

So the good mood went on in Nashville Friday, as the team posted this on their Twitter account, to have fun with all the banner controversy, after becoming virtual NHL20 Stanley Cup Champions.

You have to love their sense of humour! In the meantime, fans will continue hoping for a REAL banner as the Predators will face the Arizona Coyotes in the qualifying best of 5 series, looking to move far into the Stanley Cup run.