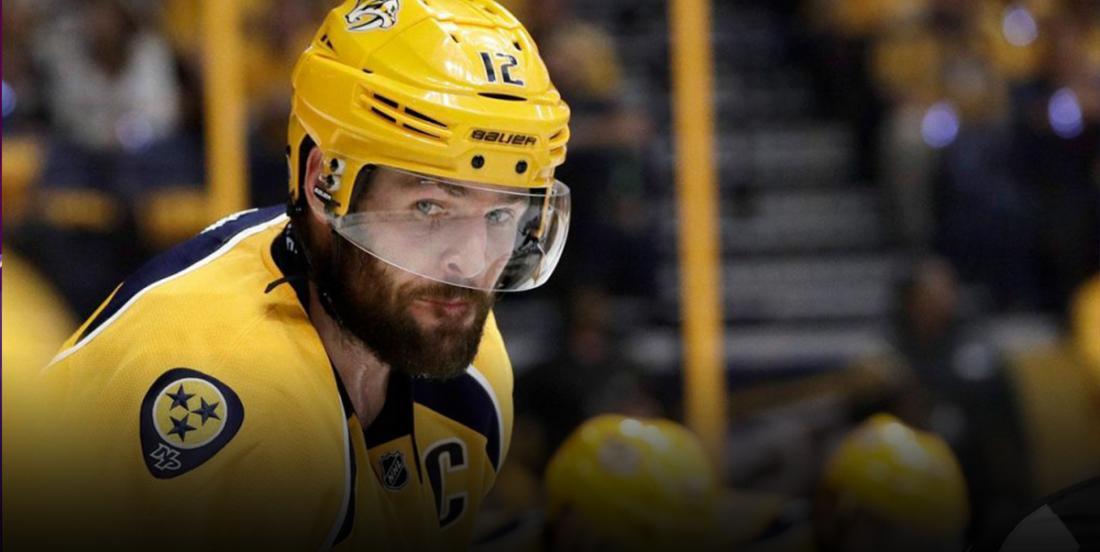 The recently un-retired Mike Fisher took to social media this afternoon in defense of his past and future teammate, calling out the NHL for its inconsistency in doling out suspensions:

Wow! The old man is not holding back! You tell ‘em, Fisher!