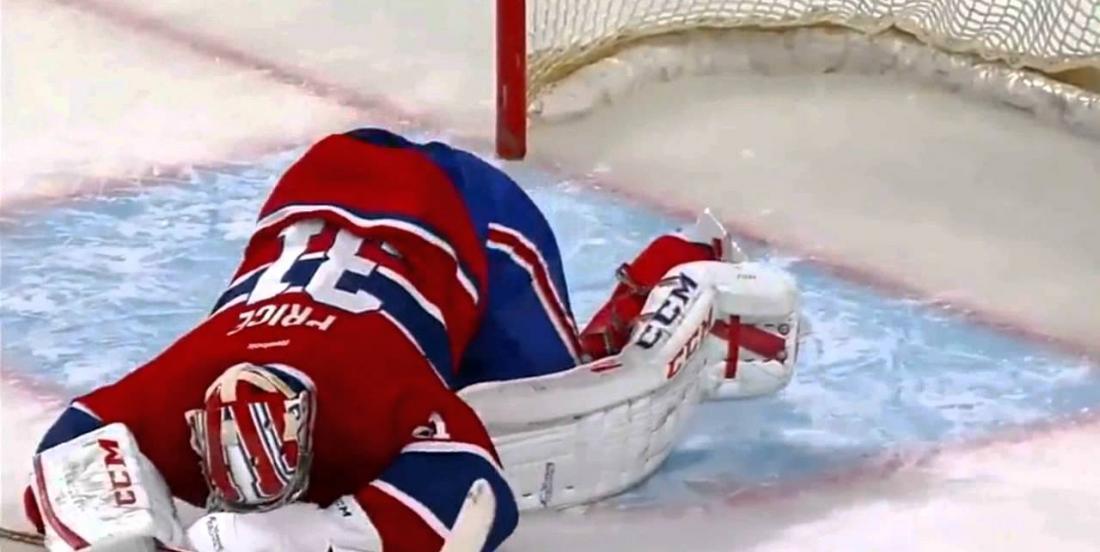 For the past week, there has been a mystery hovering over Carey Price's injury, which prevented him from accompanying his team on the last trip to Florida, Tampa Bay and Dallas, forcing backup Antti Niemi to face off against the Panthers, Lightning and the Stars.

On the road trip, the Montreal Canadiens managed to collect four points.

For now, all that has been said by the Habs' management and coaching staff on their goalie is that it is a lower-body injury as Price is currently at home. He is said to be doing the best to recover quickly and was considered day-to-day. However, he was officially placed on injured reserve.

In the meantime, his wife, Angela Price, gave birth to the second child in the family, a baby girl named Millie. Some believed it was not a coincidence that the netminder left the team at the same time as his daughter's birth, even though the players' collective agreement has a clear clause that allows any player to head for the bedside of his spouse about to give birth and without penalizing his team.

It remains a complete mystery... Until today. New information has surfaced on social media and it comes from the last person we would expect to update this situation: Olivier Primeau, owner of Beachclub and host of the reality show XOXO in Montreal. Not an insider, but one of the kings of gossip...

You will need to decide if you get trust his revelation. Here is what he posted on his personal Facebook page about Price's injury, which, according to Primeau, could mean the end of the season for the star goalie.

According to Primeau, Price's injury is quite serious and is affecting his knee once again. Primeau reports that Price has received injections in his injured knee and may not even be able to return to play for the rest of the season.

"My sources tell me that he has a knee injury and there is a good chance he will not come back this season or will play very little, and he even received knee injections to cover the pain in order to record his 300th victory. ... I cannot wait to be right and all the haters come to tell me I do not know that." (Translated from French.)

It wouldn't be the first time that the Habs' management has concealed a serious injury to its fans, but are we expected to believe Primeau with this? What do you think...?