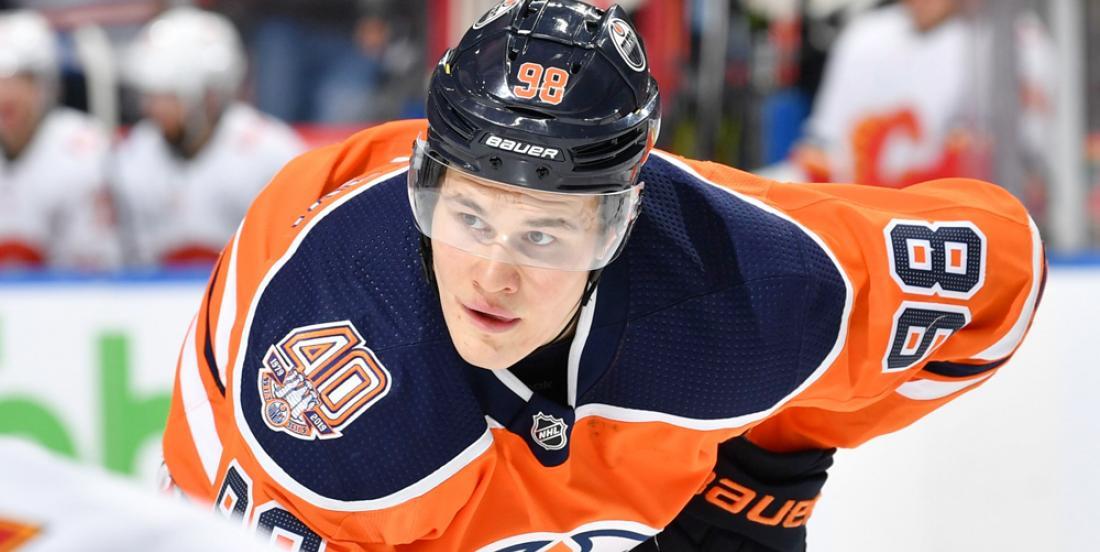 It’s been awhile since we’ve last heard from disgruntled Edmonton Oilers draft pick Jesse Puljujarvi. The big Finnish forward who the Edmonton Oilers drafted 4th overall back in 2016, you may recall, has effectively walked out on the Oilers organization opting to play the 2019-20 season in Finland rather than Edmonton. The 22 year old had a productive season in Finland too, scoring 24 goals and 53 points in 56 games while awaiting a trade from Oilers GM Ken Holland. A trade that never materialized.

Now though, Puljujarvi seems to be changing his tune at least slightly. In his native Finland Puljujarvi was asked by journalist Janne Onnela about the possibility of patching things up with the Oilers and remaining in the organziation. His answer: “Never say never.”

“Puljujärvi repeating his stance ‘never say never’ when asked if returning to Oilers is possible. He says though that everything is open now and he hasn’t set any time lines for the decision. Playing with Kärpät is also an option for the next season.”

If Puljujarvi is willing to eat some crow, work hard this offseason and come back motivated and ready to put in an honest effort then there’s the possibility of a future for him in Edmonton. Unfortunately though, Puljujarvi hasn’t shown enough at the NHL level to warrant the level of entitlement that he has.

Still… the kid has undeniable skill. Someone has to blink first in this ridiculous standoff. Is Puljujarvi starting to soften his stance?