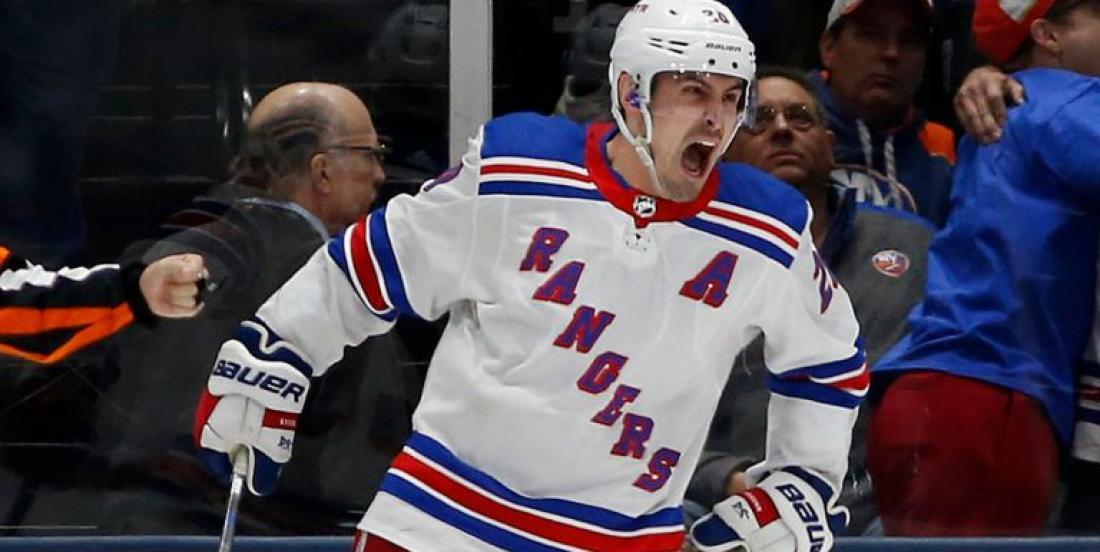 We are just weeks away from the trade deadline, but things are already heating up as Chris Kreider has become one of the top targets on the market.

Last week, Pierre LeBrun revealed that eight teams were in the running to acquire the services of the veteran forward. However, they might have to write up a whole new plan now that the New York Rangers might consider keeping Kreider on their team.

LeBrun provided a new update on the Kreider situation in the Big Apple on TSN’s Insider Trading and it seems like they might be making sure to keep him or to hike up his price on the market:

“I think’s it’s going to be difficult to sign this guy, but here’s what we do know: Finally after months of not having any communication regarding a contract between Chris Kreider and the New York Rangers, we’re [hearing] that within the next couple days, finally Jeff Gorton, the GM of the Rangers and Matt Keator, the agent for Chris Kreider, will have that dialogue. Where it goes from there…Who knows? It might be a tough contract to get done, but there will be an effort, I think.”

If there is some significant process on an extension, the Rangers might pull him off the market. Or an interested party will make an offer they can’t refuse and the Blue Shirts will cash in big time!