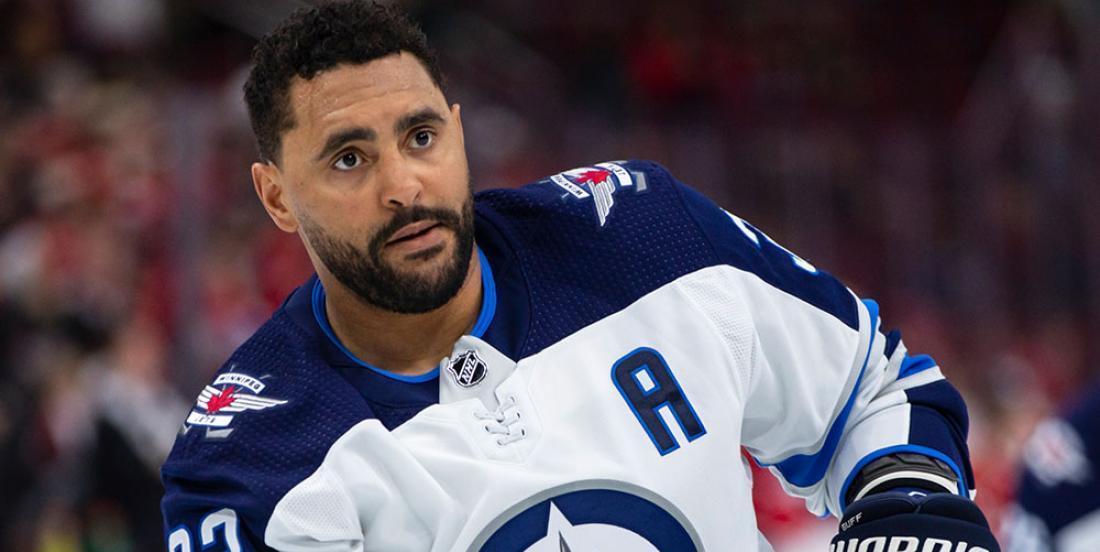 One thing’s for sure, whatever Byfuglien’s next step is, he won’t make it hastily. If he does return to the NHL, where does he end up? NHL insider Elliotte Friedman links Byfuglien to three teams, the Chicago Blackhawks, Florida Panthers and Vegas Golden Knights, in his latest 31 Thoughts article for Sportsnet.

Byfuglien has yet to resume skating, so it is extremely unlikely he returns this season. But, if he has any desire to play in the future, there’s going to be interest. There are obvious connections in Chicago (old organization), Florida (old coach) and Vegas (Kelly McCrimmon ran Brandon, where Byfuglien began his WHL career). Even teams without such clear relationships would wish to talk to him, too. There was a time during this process when the Jets wanted him to return with them, but the relationship soured as this continued. He’s a unique personality — I say that with respect — and there’s no certainty about what he’ll do.

Stay tuned, Jets fans. Things could get even more interesting with respect to Byfuglien.