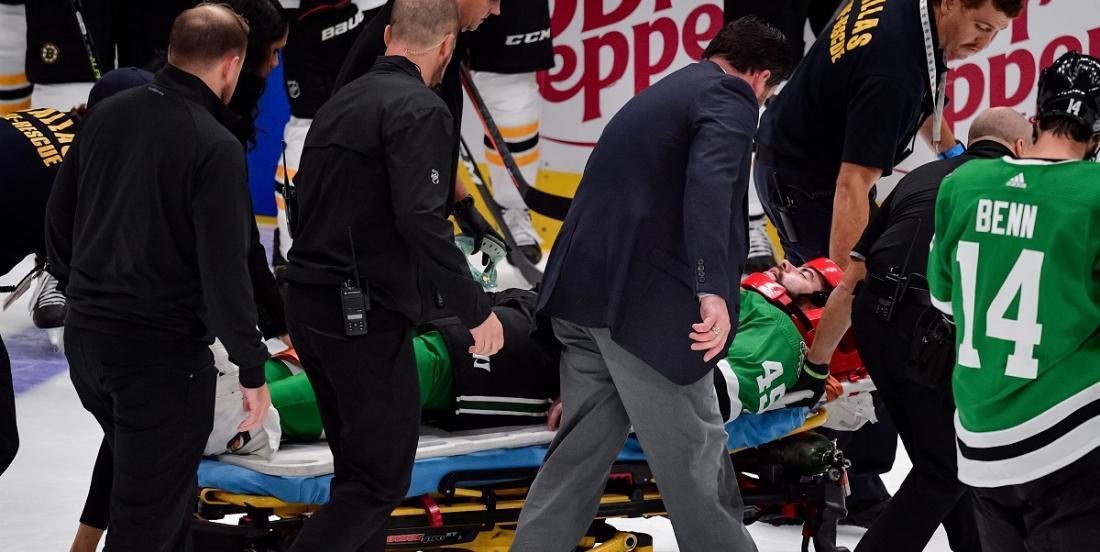 There was a rather scary moment on Wednesday night when Polak went head first during a battle for the puck with Boston Bruins veteran forward Chris Wagner, one that caused what initially appeared to be a rather serious injury to the big physical defenseman. Polak was down on the ice, motionless, for several long moments and when you consider that he had crashed into the boards head first it seemed likely that he had suffered some kind of serious spinal or neck injury. The fact that the stretcher was then brought out to carry him off the ice would only add to those fears, but thankfully in spite of all that it now appears as though Polak will be just fine.

The long time National Hockey League defenseman had a chance to speak to the media about the incident on Friday and although it looked like he went head first into the boards, it sounded a lot like Polak had the wind knocked out of him. When describing his injuries to the assembled members of the media Polak focused on the difficulties he had breathing after the fact, although he did also add some rather hilarious and colorful descriptors to the situation as well.

"I was [choking], it was like an elephant was sitting on my chest," said Polak of the incident that left him down on the ice for several scary minutes. "I couldn’t breathe. I couldn’t move. I couldn’t do anything. ... I thought I was going to shit myself if I cough or something."

That is of course a very graphic way of describing the situation, but it is also one that fits neatly in with the way fans in the NHL perceive the big bruising defenseman. The important thing here of course is that the Stars blue liner somehow avoided a serious injury coming out of this whole situation and in fact he was even back out on the ice practicing with his teammates this week. If you happened to miss the incident that led to his injury you can check it out in the video below.