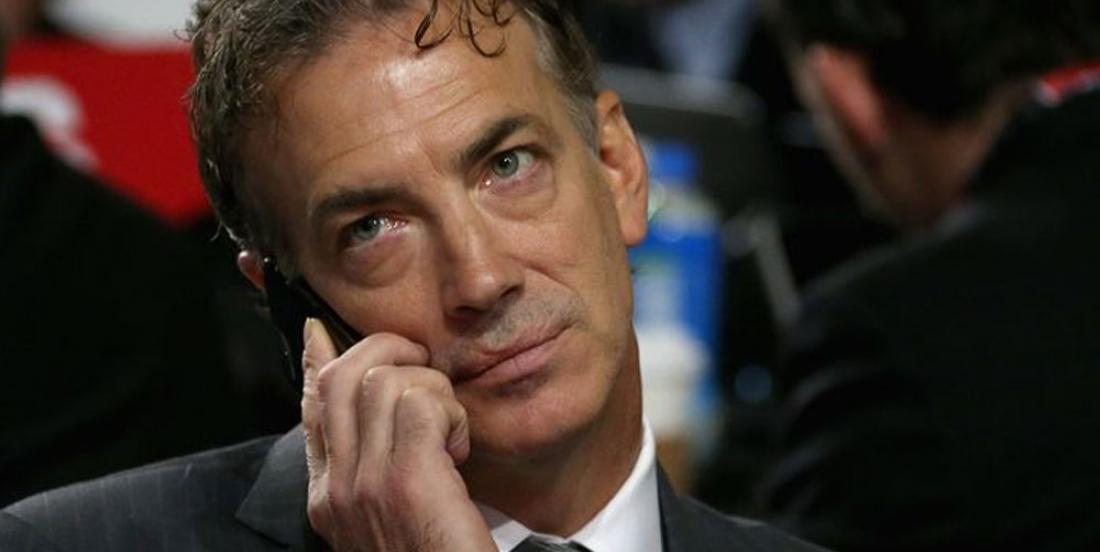 After more than a year waiting to see if Colorado Avalanche GM Joe Sakic would make a move to remember, he finally went ahead and shipped out forward Matt Duchene in a three-way blockbuster trade.

And he might not be done... Sakic might be looking to pull another trick up his sleeve and it involved a newly acquired member as goaltender Andrew Hammond’s tenure with the Avalanche could be short-lived.

According to James Gordon of The Athletic, Hammond is expected to remain with the AHL's Belleville Senators on loan from the Avalanche while Sakic looks to trade him.

Hammond was part of the package deal Sakic received in return of Duchene and might be moved to allow Colorado to acquire more prospects or picks to build a strong future.

The Avalanche will continue to move forward with goalies Semyon Varlamov and Jonathan Bernier on their NHL roster. The asking price to land Hammond is expected to be a draft pick or a prospect, which would be added to the Avalanche's arsenal for the near future.

The Vegas Golden Knights, Pittsburgh Penguins and Philadelphia Flyers are rumoured to be looking at the market for a backup netminder. Hammond presents a new interesting possibility.