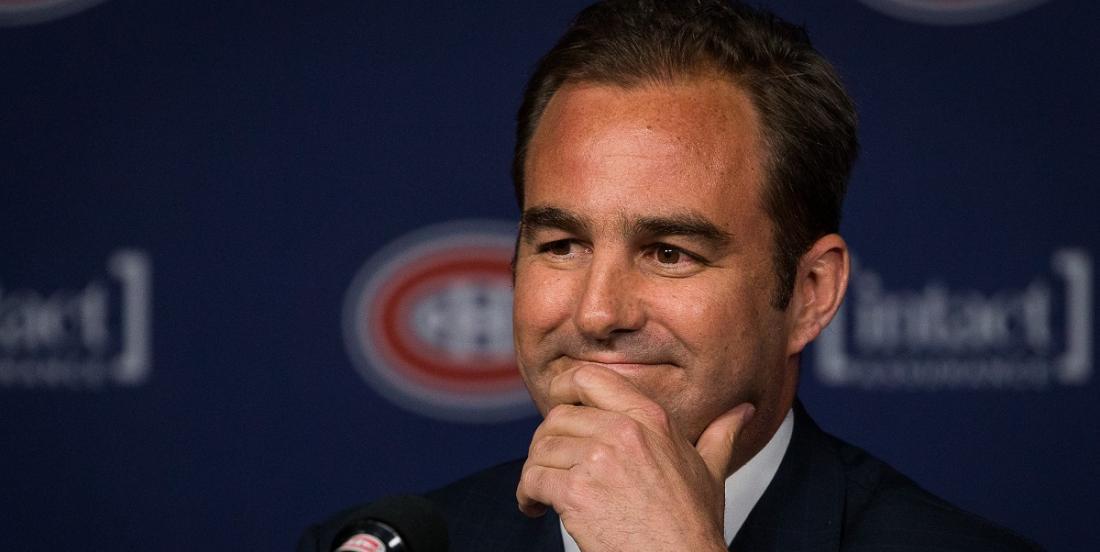 Earlier today a journalist published what he described as "The Naughty List," a list of NHL owners, particularly wealthy NHL owners, that had not yet made a commitment to take care of their staff in spite of the fact that there would be no games played in the coming weeks, and perhaps even months. Featured prominently on that list was none other than billionaire owner of the Montreal Canadiens Geoff Molson. Now I may just be cynical but it seems as though the naughty list has done some good as several owners in the National Hockey League that were prominently featured on that list have since responded and have vowed to make a commitment to their employees. Owners including Daryl Katz of the Edmonton Oilers, Rocky Wirtz of the Chicago Blackhawks and Terry Pegula and Kim Pegula of the Buffalo Sabres and it now sounds like the Canadiens may soon be joining them.

Now full credit to all the teams I just mentioned as they have all at this time released official statements making it clear that they will continue to support their staff, but although the Canadiens have not made any such statement as of yet there is now a good indication that they will follow suite very shortly. According to a report from Marc Andre Perreault of TVA Sports, his sources have relayed to him that those impacted by the suspension in play for the Montreal Canadiens will be compensated, although he did admit that he does not know as of yet how that compensation will be delivered at this time. He was told however by his sources that those employees "have nothing to worry about," so that would appear to indicate that they will in fact be taken care of by Geoff Molson and the Habs.

Obviously another very positive story, and even if NHL owners had to be shamed into doing the right thing here at least it appears to be getting done.