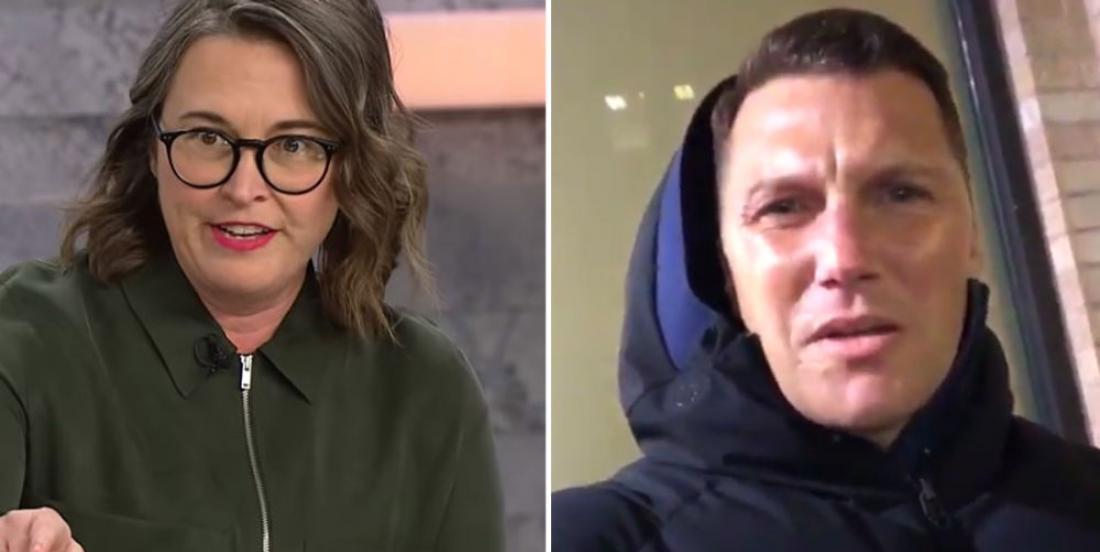 ​The former NHLer keeps fans going after the controversial comments she made on Don Cherry’s firing!

Sean Avery needed to get involved in the whole saga surrounding the dismissal of legendary Canadian broadcaster Don Cherry by Rogers Sportsnet for making divisive comments about immigrants and newcomers to Canada who do not wear a poppy to show support for Canadian veterans.

Avery first suggested he could replace Cherry on Coach’s Corner, but then on Wednesday, got everyone laughing with his perfectly timed and hilarious proposal.

It all happened when Canadians got engaged when CTV correspondent Jessica Allen made comments on the air, describing hockey players as “white boys” and “bullies” on CTV’s The Social.

Avery, of course, needed to add his pinch of salt and suggested he could take over Allen’s spot on The Social.

You have to admit this is pretty funny. With all the drama coming off this situation at Sportsnet with Cherry, fans deserve a good laugh.