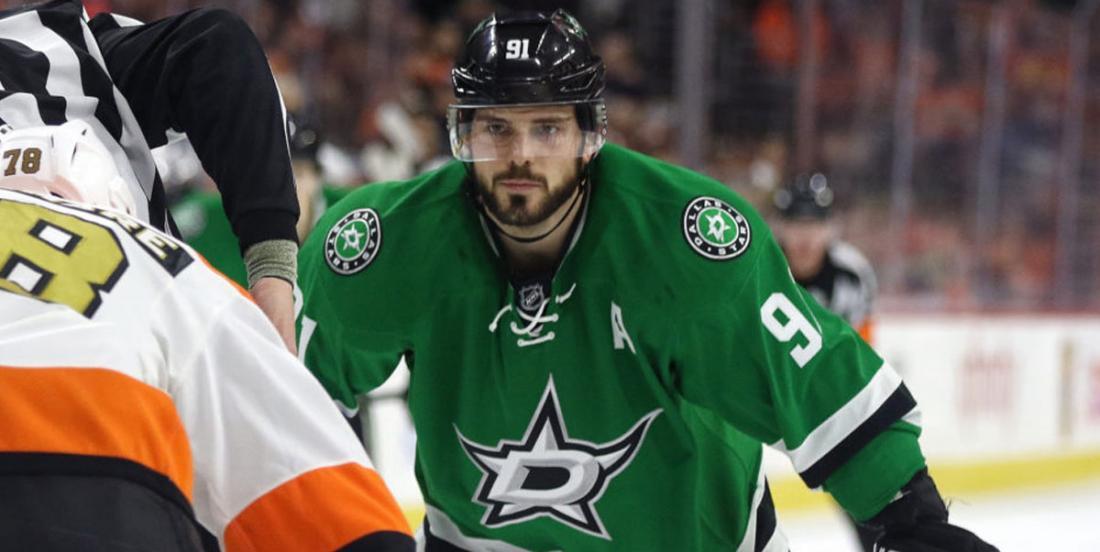 ESPN reporter Emily Kaplan hit it out of the park once again with an interesting article on language barriersin the National Hockey League.

In the league, there is 109 Swedish players, 66 Russian NHlers, 44 from Czech Republic and 30 from Finland. Most of the professional players are Caucasian and English-speaking, and they quickly need to adjust to many other languages being used on and off the ice.

While many American players do not mind not understanding their teammates’ reactions or the opponents’ game plan at the face off circle, it’s not the same for everyone.

"If I was talking to Artemi Panarin," Chicago Blackhawks Patrick Kane explained. "I would speak to him in [English, but with] a Russian accent."

However, Dallas Stars top forward Tyler Seguin does not joke around about it. He believes that norms in the dressing room should be stricter.

"Guys always talk in different languages," Seguin said. "Sometimes you just put your foot down. We're in North America, we're not going to have a team of cliques."

His statement has raised a lot of controversy, especially with the different social issues happening in America.

However, all of the other players from the article, including Washington Capitals T.J. Oshie and Braden Holtby, Boston Bruins' Tuukka Rask and New Jersey Devils’ Taylor Hall, seem to agree that it is part of the game and are understanding the need to use your mother tongue.

"You have to respect the fact that a lot of times it's just easier for them to communicate that way," Kevin Shattenkirk of the New York Rangers said. "But it also goes outside the rink. You'll see them going to dinner together on the road. There's a comfortability factor -- being able to speak their language gives them a sense of home. You can't take it as them not wanting to hang out with you."