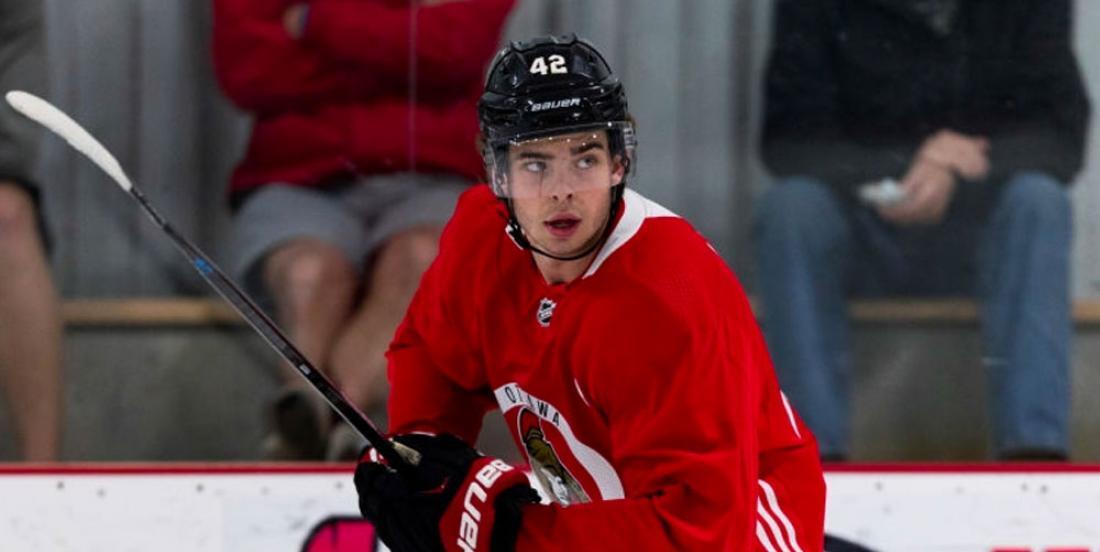 Last summer at the 2019 NHL Draft in Vancouver, the Ottawa Senators had a surprising approach to their picks, especially when the fourth round rolled around and they picked, with the 94th overall selection a young player named Viktor Lodin.

At the time, fans were confused and not much information could be found on the 20-year-old, who celebrated his 21st birthday on June 2. However, we bet that now a crap load of information will be more and more provided on the forward as he has been arrested Saturday on suspicion of drug-related crimes.

The kid expressed remorse and apologized for his actions in an open letter (so the guy pretty much admitted he is guilty). The good news for him is that his current team Timrå HK, a Swedish ice hockey team from Timrå, has committed to supporting him through these hard times.

In that same letter (which was translated), he admits using drugs and getting caught in the act. He takes responsibility for his mistake and says he is willing to do the hard work to get better and learn more about the drugs and gambling program that helps players in the league.

The Senators have not commented on the situation so we don’t know if the NHL club will simply forget they ever picked the kid and leave him out of the Sens’ future plans.

While he was picked by an NHL club in order to pursue a professional hockey career, the road has been a tough one for Lodin. Last season, he played in Orebro before he was loaned to Vita Hasten HC. He recorded just four assists in 22 games with Orebro HK before he moved on to  Vita Hasten HC where he managed to put up three goals and eight points in 18 contests.