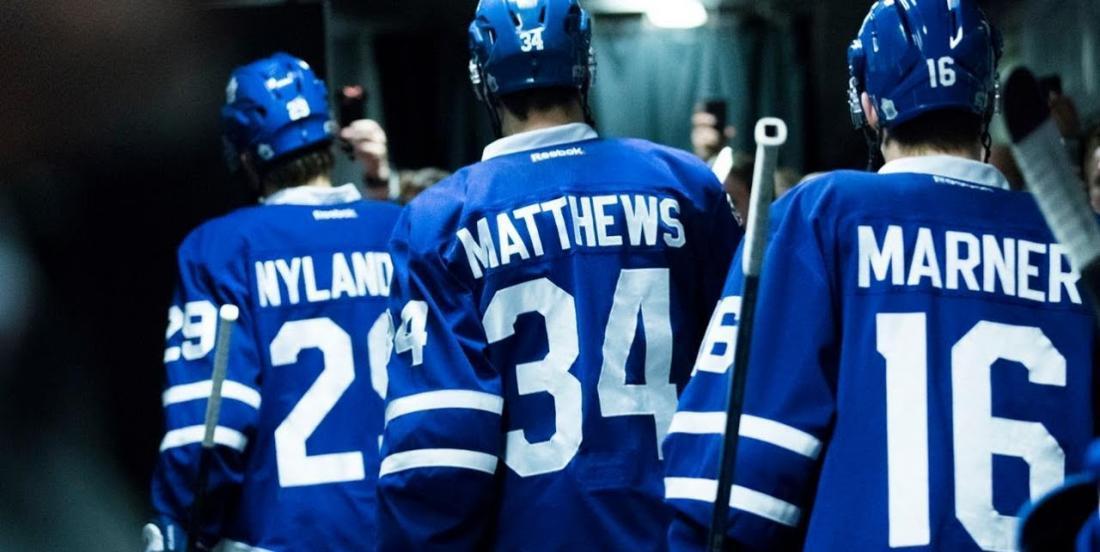 The Toronto Maple Leafs have raised quite a few eyebrows with the the moves they've made thus far during the offseason. There's been a clear effort to add a significant amount of experience to the young Maple Leafs roster and many have been quick to point to that decision as an indictment of the current leadership, or lack thereof, in the Maple Leafs locker room.

That may, or may not, be the case and only the people inside that locker room will ever truly know. That being said though in a recent interview Toronto Maple Leafs head coach Sheldon Keefe indicated that his young stars did in fact have a lot of room for improvement, and interestingly enough he specifically cited leadership as one of the areas in which they could improve. Keefe was asked specifically about forwards William Nylander, Mitch Marner and Auston Matthews but would go on to extend his comments to the rest of his young roster.

"They have a great deal to grow," said Keefe as per TSN's Mark Masters. "I don't know where it shakes out in terms of their production. The production has been fairly good, of course, especially in the regular season as they've established themselves as premier players. But I think all of our players have room to grow in all the other areas of their game in terms of the consistency away from the puck and the competitiveness in terms of their ability to bring the best out of others around them and not just be at their best. There is a responsibility, as you grow as leaders, to bring the best out of those around you and that's a big part of it ..."

Of course it is perfectly normal for young players in the National Hockey League to need time to develop into leadership figures, and that becomes even more challenging when there isn't anyone in the locker room for you to model as an example. The Leafs addressed that concern in the offseason by bringing in a number of well respected veterans from around the league, and Keefe's comments would lead me to believe that improving locker room leadership may in fact have been the goal behind those moves.

"We're a significantly older and more experienced team this season than we were last, so we're going to have greater support in that area, because I do think it requires a team of leaders. I think that will just help everybody find a whole new level."

The challenge has been laid out by the head coach, now it is only a matter of time before we see how Toronto's 3 young stars will respond next season when being surrounded by those locker room leaders. 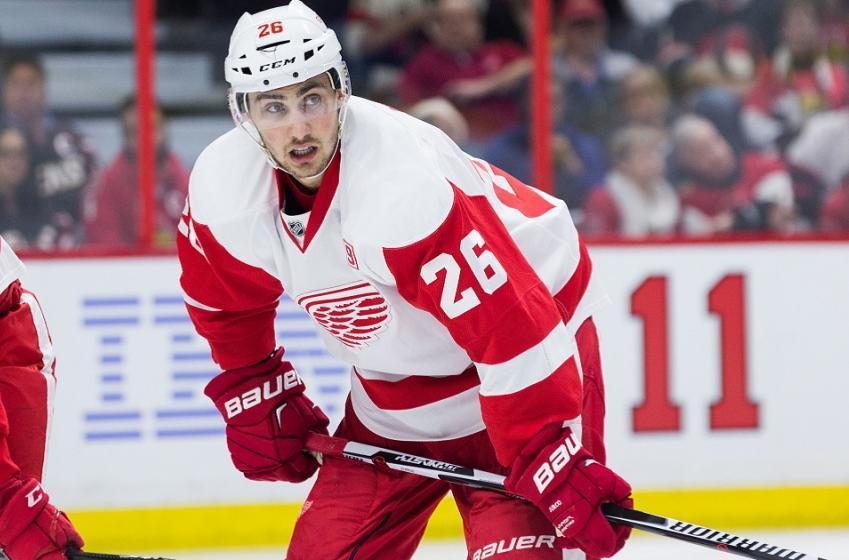 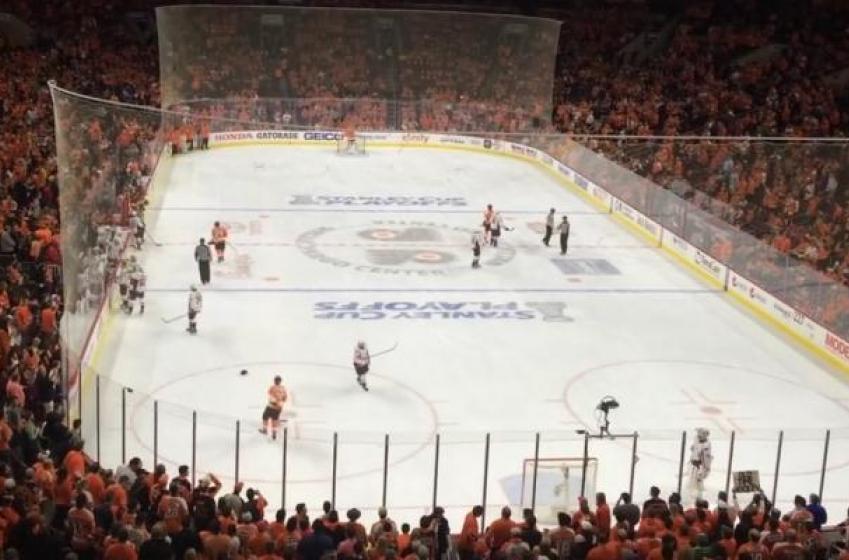 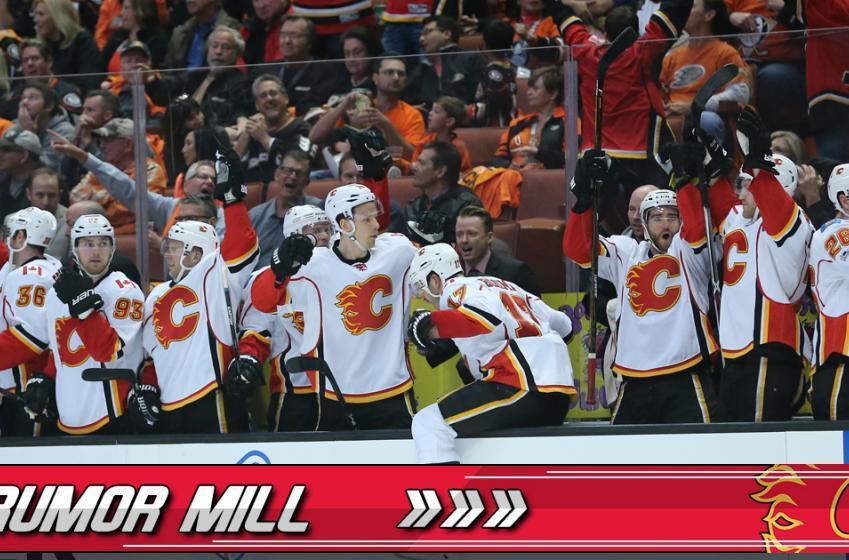 Things are heating up in Calgary. 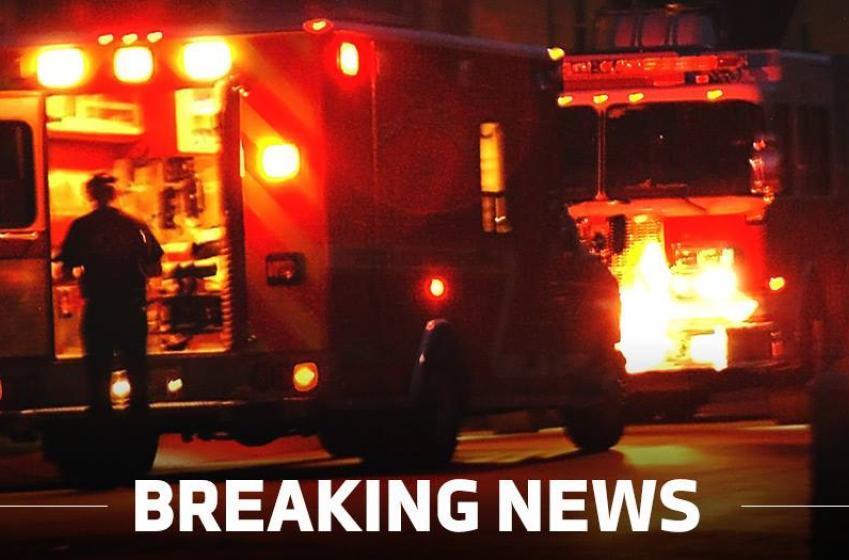 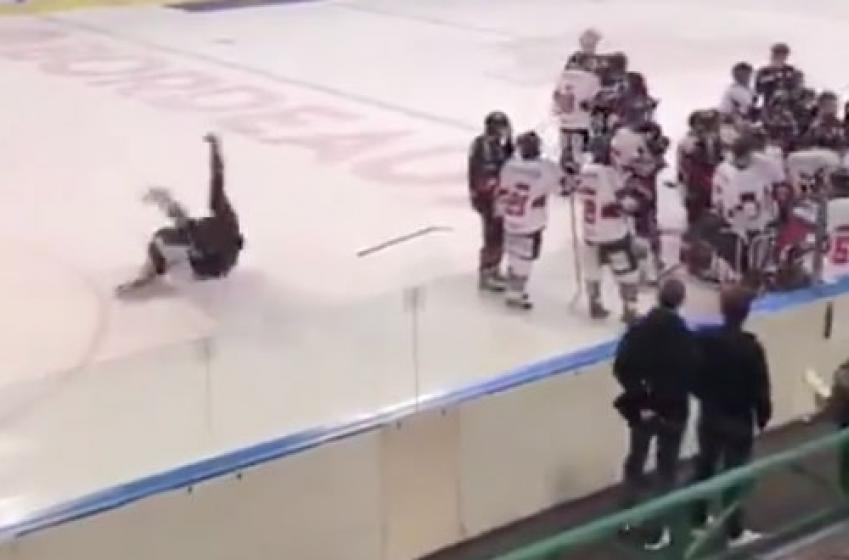 This is disgusting. No place in the game for this kind of thing. 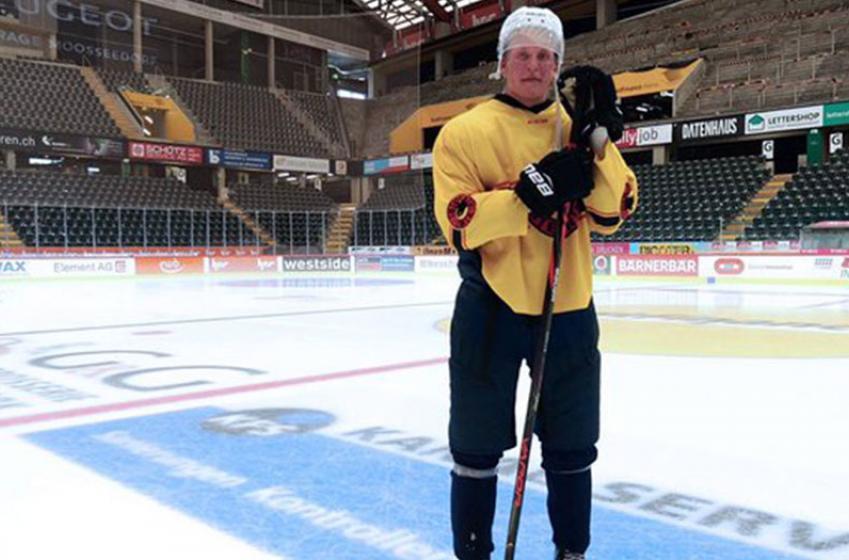 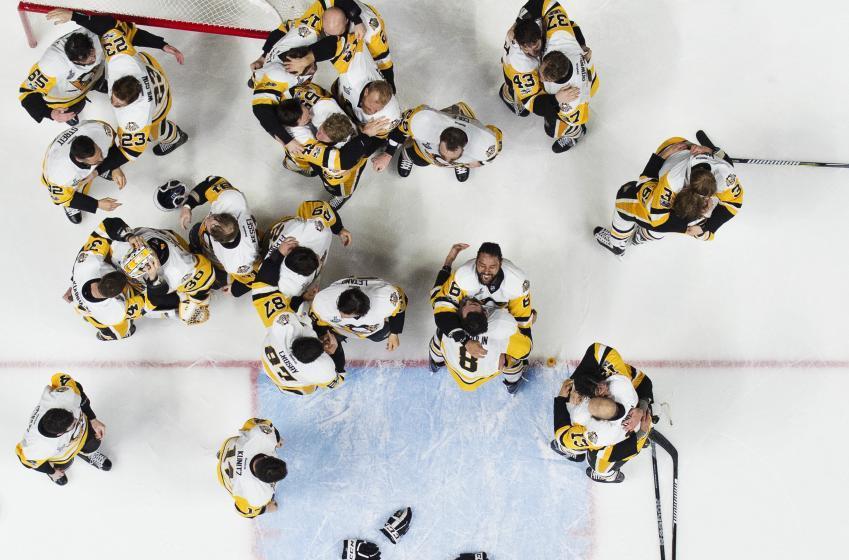 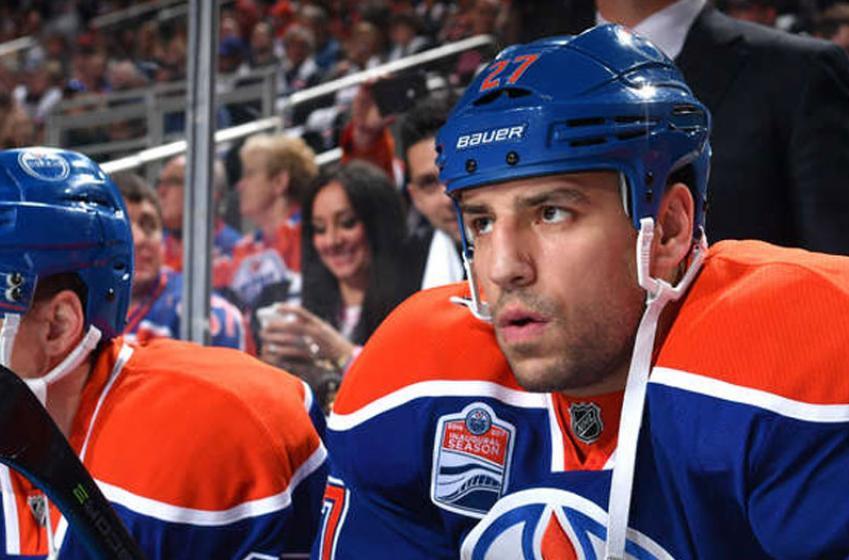 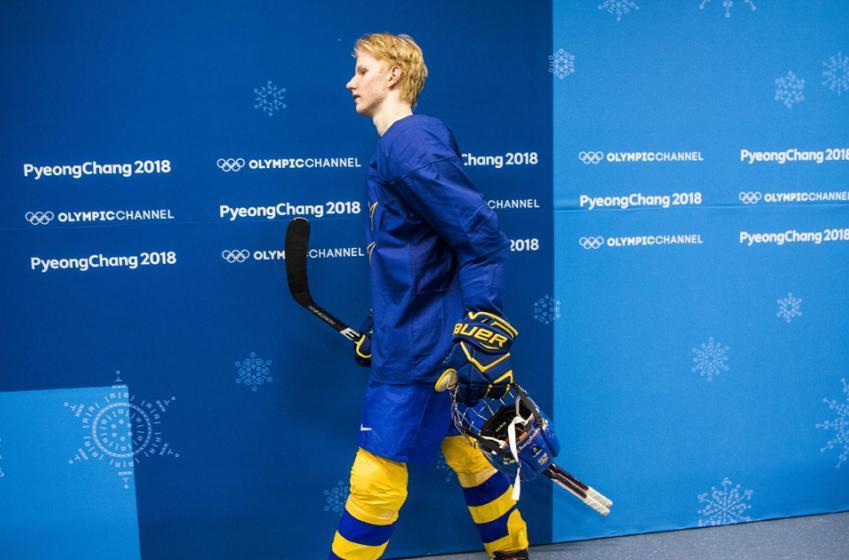 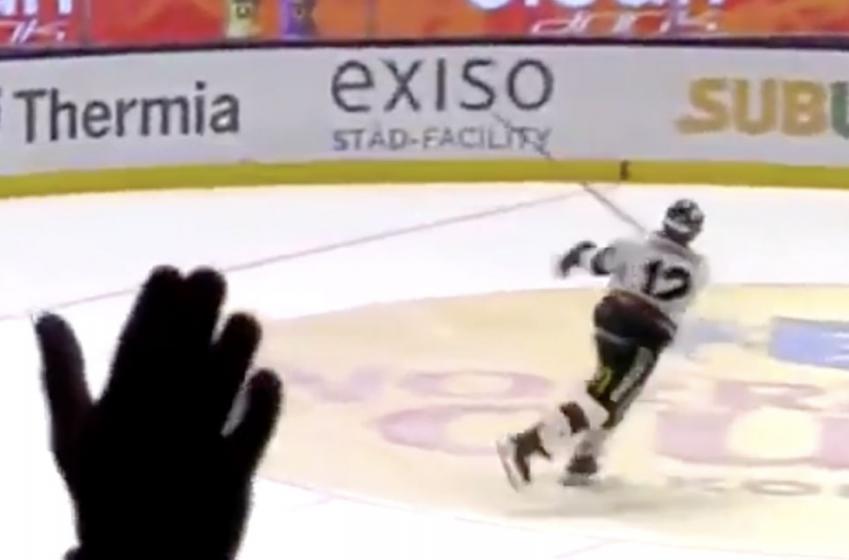 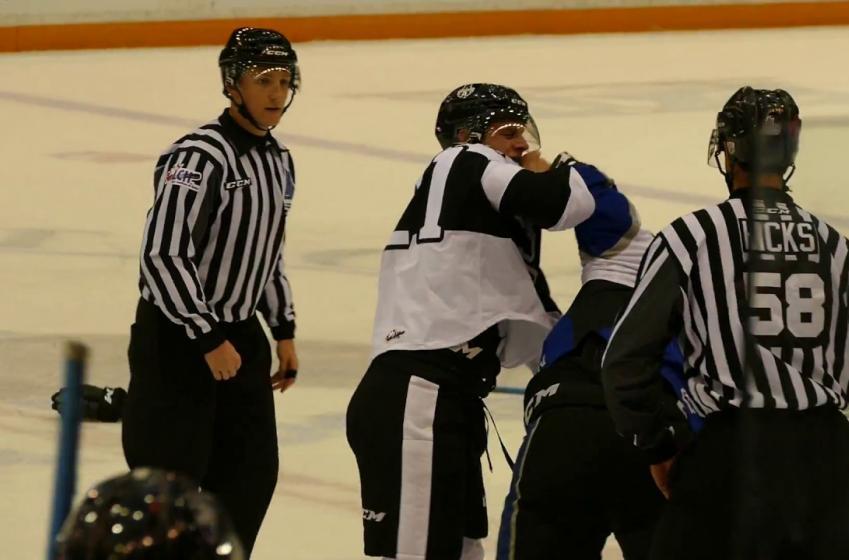 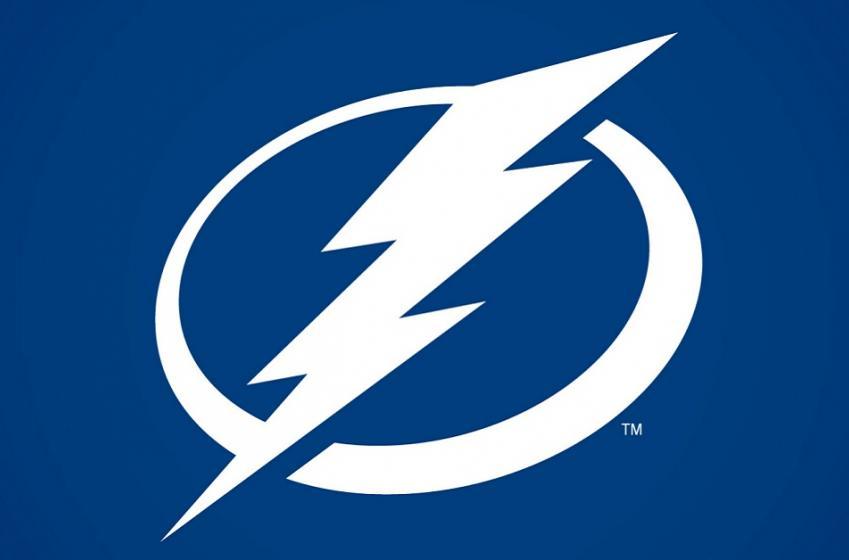 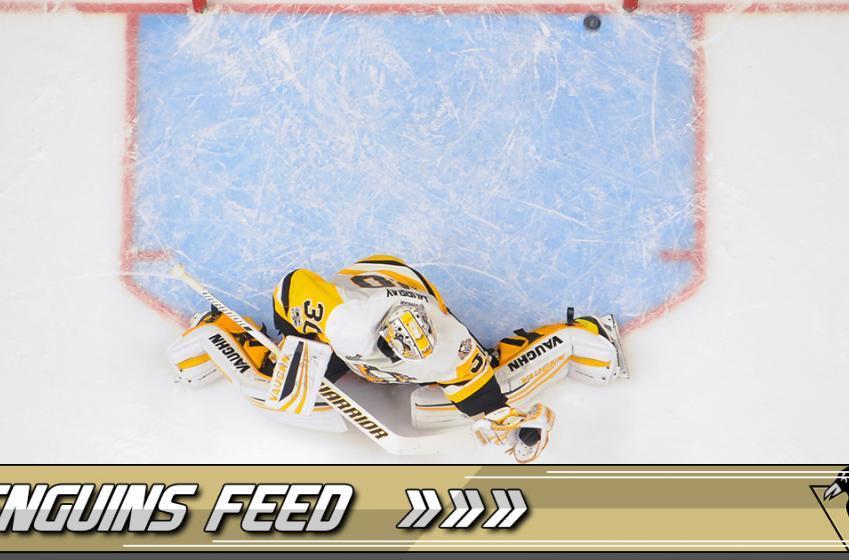 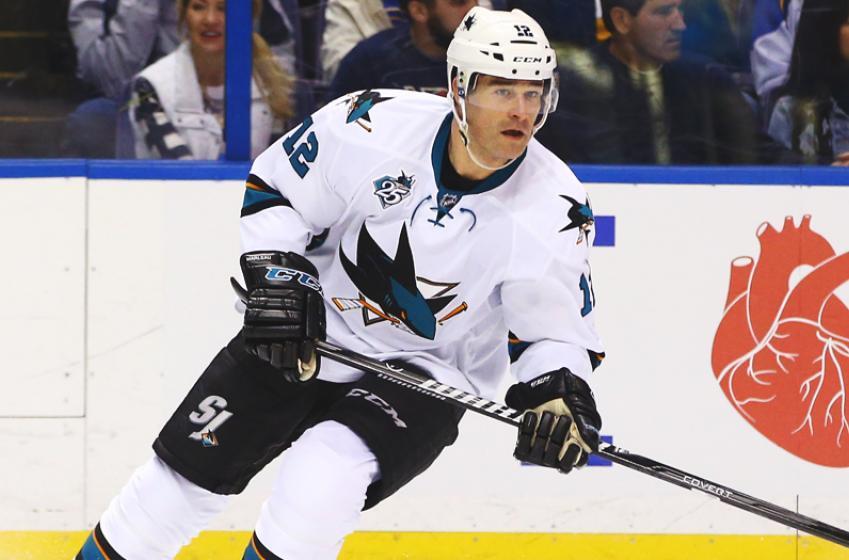 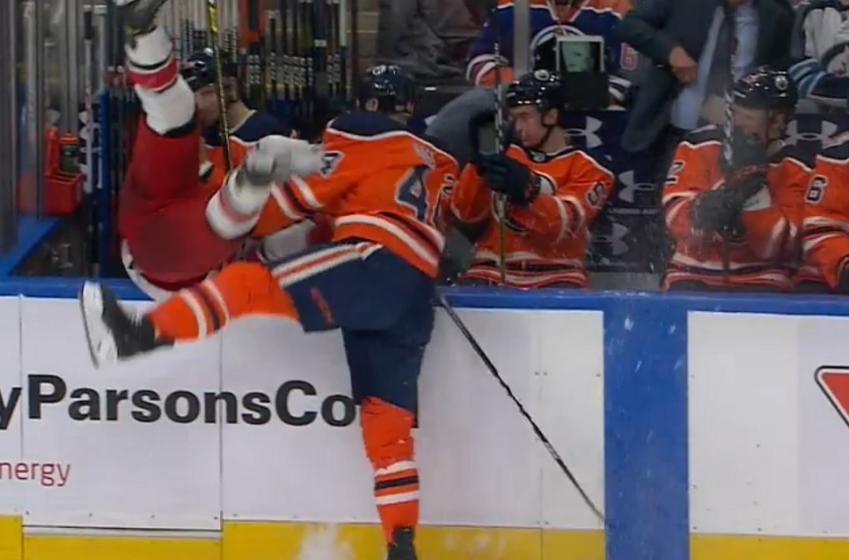