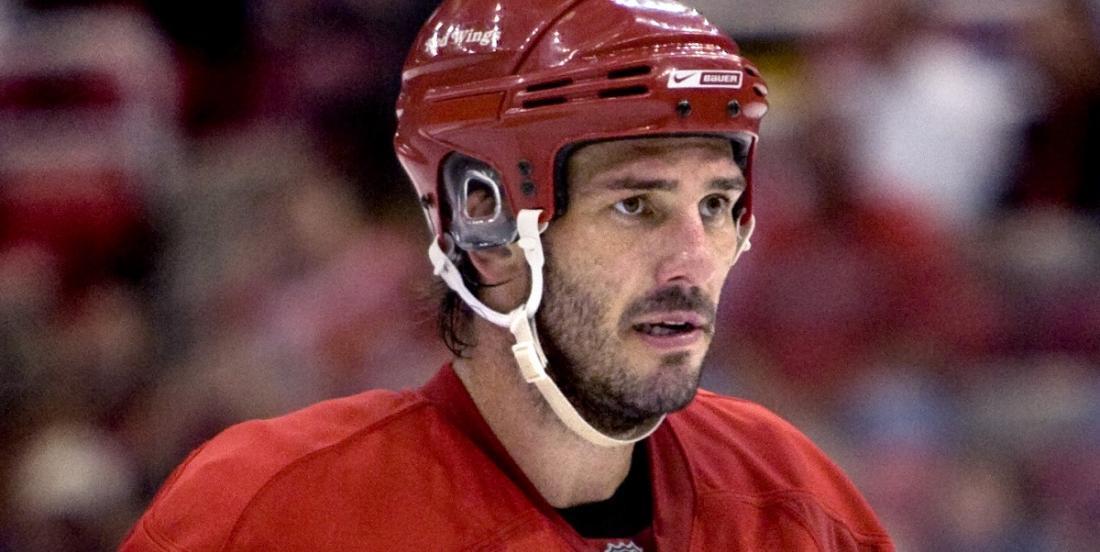 A former long time player in the National Hockey League has just made a stunning revelation in a recent foreign language interview. 44 year old Andreas Lilja recently made comments published by Swedish website Aftonbladet where he revealed the horrific tole that his career in the league has taken on him, a career that he can no longer even recall.

Speaking in his native language of Swedish Lilja revealed to the website that after a particularly hard hit from now Montreal Canadiens defenseman Shea Weber had left him severely concussed. The concussion would lead Lilja to have doctors perform a scan of his brain in order to make sure everything was ok, and it was then that doctors told him he could potentially become a vegetable if he continued his career in the NHL.

"I had a lot of blood vessels forming a ball that was sitting on the outside of the brain. Venous angioma," revealed Lilja as per the Swedish website. "The doctor said to me: 'I can't allow you to play, if you get a tackle and it breaks then you are brain dead on the spot because it fits together with the head pulse vein.'"

It is sad to hear Lilja speak of how little he remembers from his playing career. The former NHL defenseman, who played 580 games split between the Detroit Red Wings, Philadelphia Flyers, Los Angeles Kings, Anaheim Ducks and Florida Panthers, revealed that he can't even reminisce on things like his Stanley Cup victory with the Detroit Red Wings because he simply does not remember any of it.

"Of course. I love to sit and talk to old teammates, but the problem is that I don't remember anything. Sometimes a light comes up for me, that I think: 'Just f***ing, god so much fun'. But the fact is that I hardly remember any matches…"

To be clear Lilja was not sharing his story as some sort of spiteful way to get back at the sport of hockey or even the NHL itself. The Swedish blue liner believes that hitting is a part of the sport and should remain as such, although he admits he has no solutions to the potential problem of head injuries.

"But hockey is a contact sport, tackles are part of the game. I do not know how to overcome the problem, the feeling is that it is getting worse and worse. Nevertheless, you are better at taking care of the players nowadays. In my time you just stuffed an Alvedon in and played on."

In fact Lilja went so far as to suggest that the onus should be on the player protecting himself from hits to be aware of where he is at all times, and perhaps more importantly where his opponents are coming from at all times.

"I think a lot depends on the players not protecting themselves properly, that they are not aware that the firefighters are coming. In my time there was lesson number one: Do not go head down in the middle zone, if you do it then it slaps!"

It is very sad to hear how bad things are for Lilja today and in many ways it echoes some of the sentiments of another former Red Wing in Johan Franzen who has also had terrible struggles after his career. I wish Lilja and any other athletes suffering from these issues all the happiness they can possibly find in their lives after their respective sports.