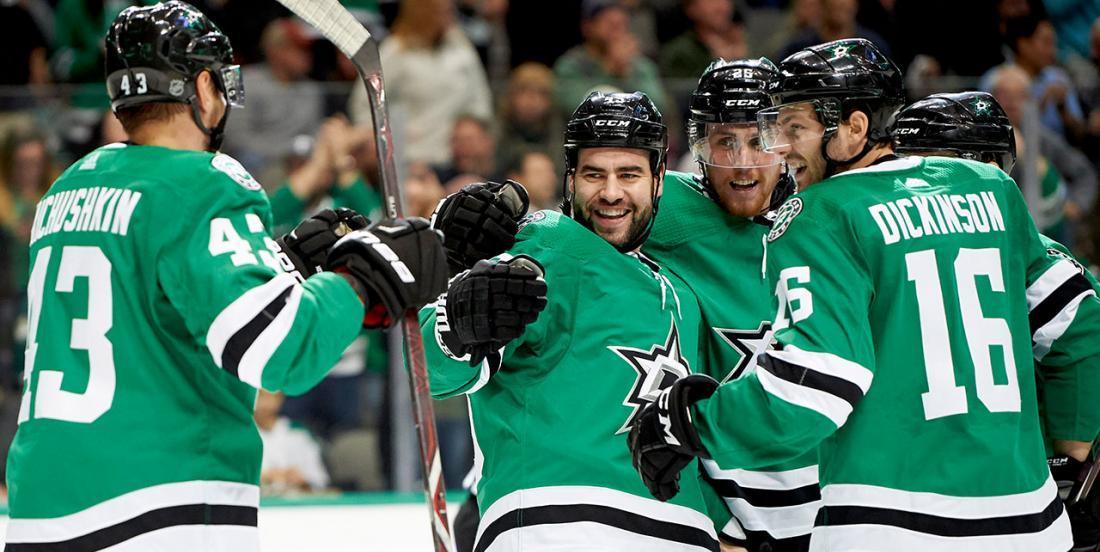 The National Hockey League has gone pretty quiet over the last several weeks but on Monday morning we were hit with a surprise story that seemingly came out of nowhere. For those of you who missed our earlier report, news began to break on Monday that veteran NHL defenseman Roman Polak would not be returning to the Dallas Stars when the NHL resumes the 2019 - 2020 NHL season, and that story was sparked by Polak himself who made comments to the Czech media that suggested he would avoid coming back by any means necessary.

"I am already determined to stay at home," said Polak. "If I really had to finish the NHL, I would go. But I will do everything to make it unnecessary. I will definitely be here next season."

It was a shock to hear to say the least, especially given that the games that Polak would presumably be coming back for would have been playoff games. Effectively Polak would rather forgo his chance at being crowned a Stanley Cup Champion in order to remain in the Czech Republic, although the motivations for this decision have not yet been made clear. I have speculated that this could be health related given how undesirable it is to travel during this current global pandemic but it may simply be that Polak was already planning on going home after the conclusion of this current season., something that normally would have happened by now.

Almost as surprising as Polak's statements to the Czech media today however has been the response from the Dallas Stars thus far. It sounds like the team either has no power to enforce their current contract with Polak or has no desire to do so and will instead look to settle matters in some other fashion that we are not aware of. Stars general manager Jim Nill was asked to comment on the situation and he basically said that if Polak doesn't want to come back they can't force him to do so.

"We can't make someone come back under their wishes," said the Stars general manager. "If anyone wants to stay home, that is their decision."

Polak's agent Allan Walsh, who normally loves to speak his mind on social media and to the press, and surprisingly elected not to comment on this story so far.