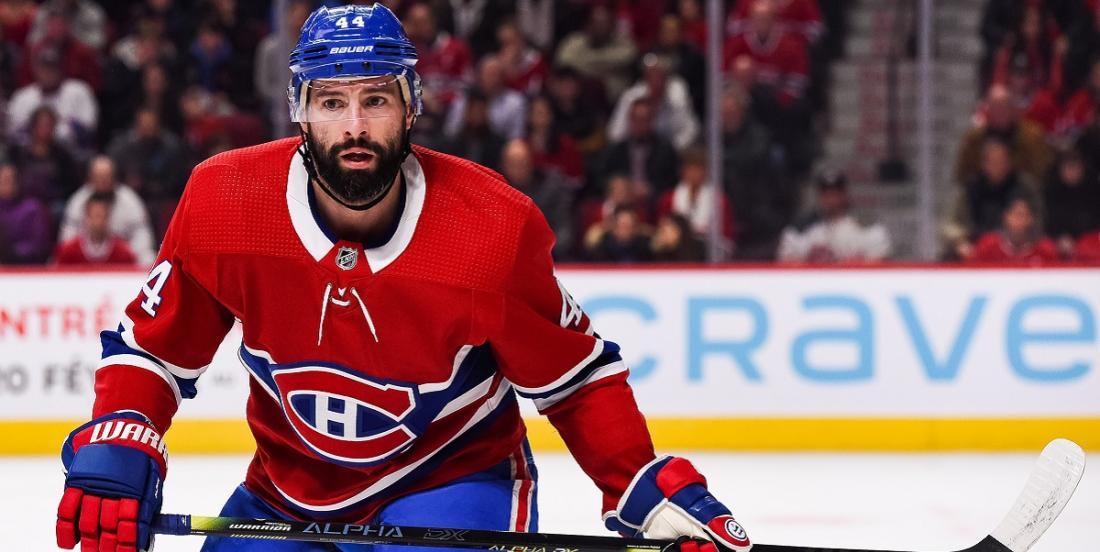 There are a lot of question surrounding what the Montreal Canadiens will be doing at the deadline today and now they have answered at least 1 of those questions.

According to a breaking news report from Sportsnet's National Hockey League insider Elliotte Friedman, the Habs have just traded veteran forward Nate Thompson to the Philadelphia Flyers in exchange for a 5th round draft selection. At this time we do not know in which draft that 5th round pick will come, but if I had to speculate given that it is a relatively late pick in the draft in will likely come at the 2020 NHL Entry Draft.

Update: It appears I was incorrect. According to a report from Sportsnet NHL insider Chris Johnston the 5th round draft pick will be in 2021.