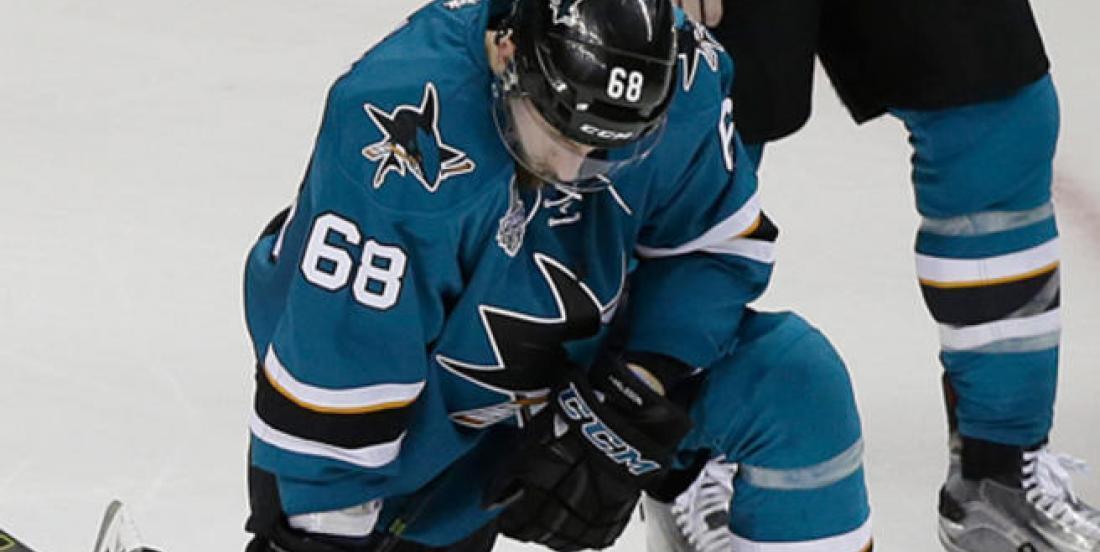 ​They could have to pay for this!

Sharks president Jonathan Becher explained on Tuesday why his organization chose to play three local games following a recommendation by the county against large gatherings in early March.

During a conference call, the big boss of Sharks Sports & Entertainment revealed that the Californian team had consulted health experts working for the National Hockey League and leaders of other sports organizations from San Francisco Bay to make their decision.

As a result, the Sharks held three games at the SAP Center on March 5, 7 and 8 despite recommendations from the Santa Clara County issued the day of the first of these contests. The local public health service wished that gatherings of more than 1000 people be postponed or canceled.

Which did not happen in San Jose…

Becher says it’s important to remember that “early March felt a lot different than we are today and we were all making the best decision we could with the information we had at the time.”

While Sharks officials followed the secondary recommendations, Becher said the decision to play NHL games at SAP Center came after he called executives from other Bay Area sports teams and NHL officials consulted with their health experts.

“Most professional sports franchises, including us in the NHL, don’t have the ability to call off games by themselves,” Becher added. “That typically comes from the league that they participate in.”

According to Dr. John Swartzberg, infectious disease specialist and professor emeritus of the School of Public Health at the University of California at Berkeley who spoke with The Guardian, the actions chosen by the Sharks and other professional clubs in the area were not appropriate and dangerous for the wellbeing of others.

“I was publicly vocal that sporting events should shut down weeks ago. I thought it was just irresponsible of [the Bay Area sports teams] the San Jose Sharks and the Golden State Warriors to hold public games with fans. So I think all the advice and now dicta to not have these gatherings is a wise thing to do in the face of a pandemic.”

The Sharks are getting a lot of heat for this!