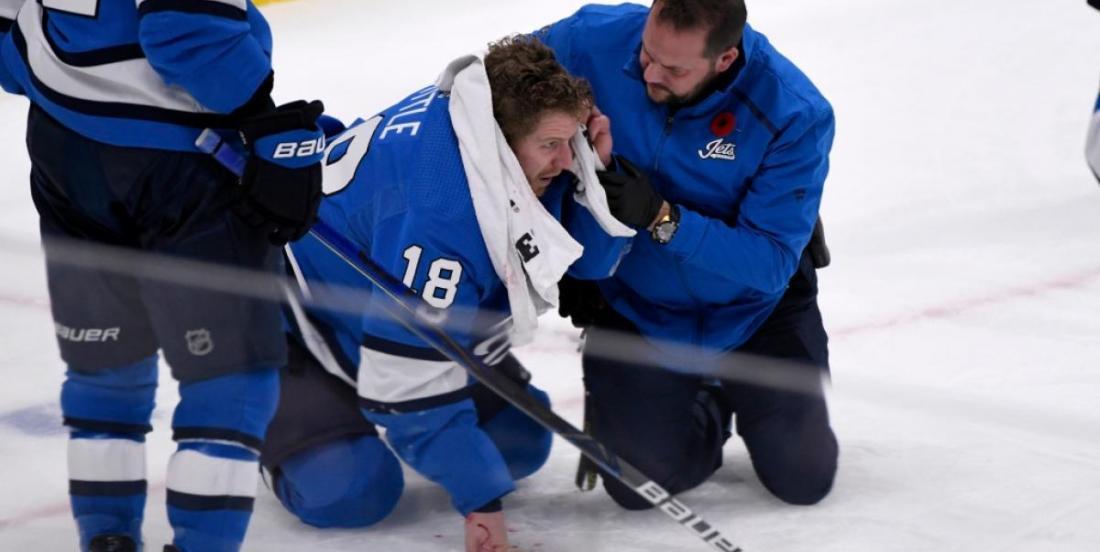 We have been patiently waiting for news on the health of Winnipeg Jets forward Bryan Little and unfortunately we didn’t get the news we were hoping for.

On Friday, Jets general manager Kevin Cheveldayoff announced that the veteran forward will have to sit out the entire 2020-21 season.

“After consulting with all the doctors and getting all the information and taking the time to digest everything, it’s recommended by the doctors that Bryan Little does not play this coming season. What that means to the future, again that’ll be addressed at the appropriate times but that is essentially where things are at with Bryan.”

Little’s 2019-20 season was over all the way back in November when he was struck in the head by an errant shot from a fellow Jets teammate. Although this happens fairly frequently in the National Hockey League, Little’s injury was considerably more rare as it struck him directly in the ear whole of his helmet. That of course left Little entirely unprotected and his ear absorbed the full force of the shot, perforating his ear drum and concussing him in the process.

It put an end to his season and it wasn’t until months later, In March, that Little was able to undergo corrective surgery to repair his damaged eardrum.

And now, his return to the ice will have to wait some more…

Little recently revealed that he is feeling “pretty good” these days but he still is a ways away from recovering it would seem. Although this injury happened all the way back in November the expectation is that Little will not be ready to go when the Jets participate in the 2020 Stanley Cup Playoffs, this in spite of the large delay in the season.Prior to the injury Little was off to a solid start with 2 goals and 3 assists for a combined 5 points in his first 7 games of the season.