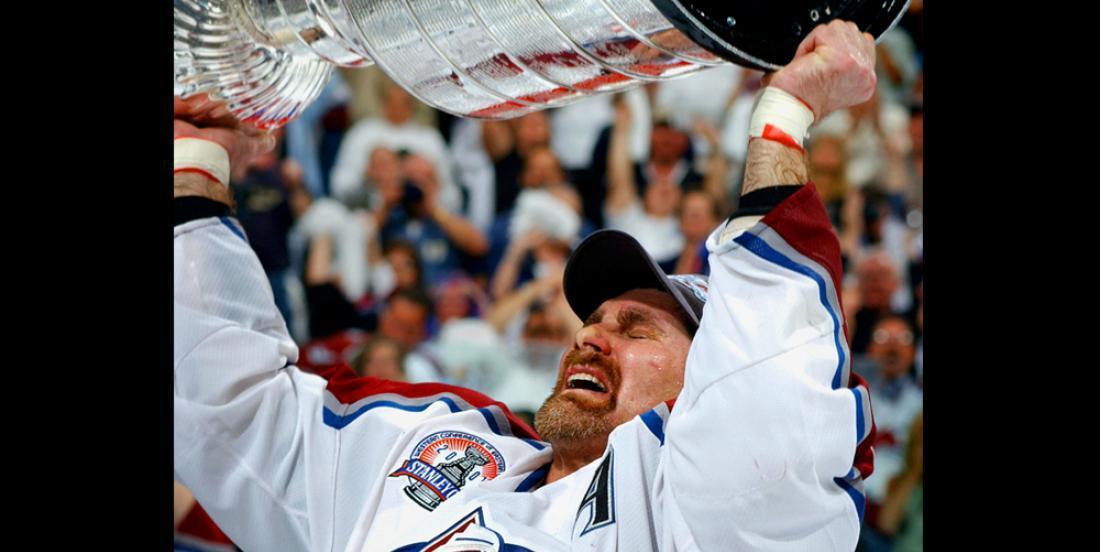 It’s one of the most iconic moments in hockey history and we have Colorado Avalanche captain Joe Sakic to thank for it all.

Hockey fans of a certain age will never forget the Avs’ 2001 Stanley Cup championship and the look of pure joy and jubilation from 22 year NHL veteran Ray Bourque.

The Avs bested the defending Stanley Cup champion New Jersey Devils in Game 7 to capture the franchise’s second Cup and the first Cup for now Hall of Famer Bourque. The rest, as they say, is history.

Bourque retired soon after bringing the Cup back with him to Boston and Sakic won the Hart Trophy as the NHL's MVP that summer... but before all of that, Sakic provided hockey fans with one of the most memorable moments in sports history. After accepting the Cup from commissioner Gary Bettman Sakic didn't miss a beat and handed the Cup directly to Bourque before even lifting it himself.

It was a truly incredible moment.

For the rest of my life I will never forget those words: