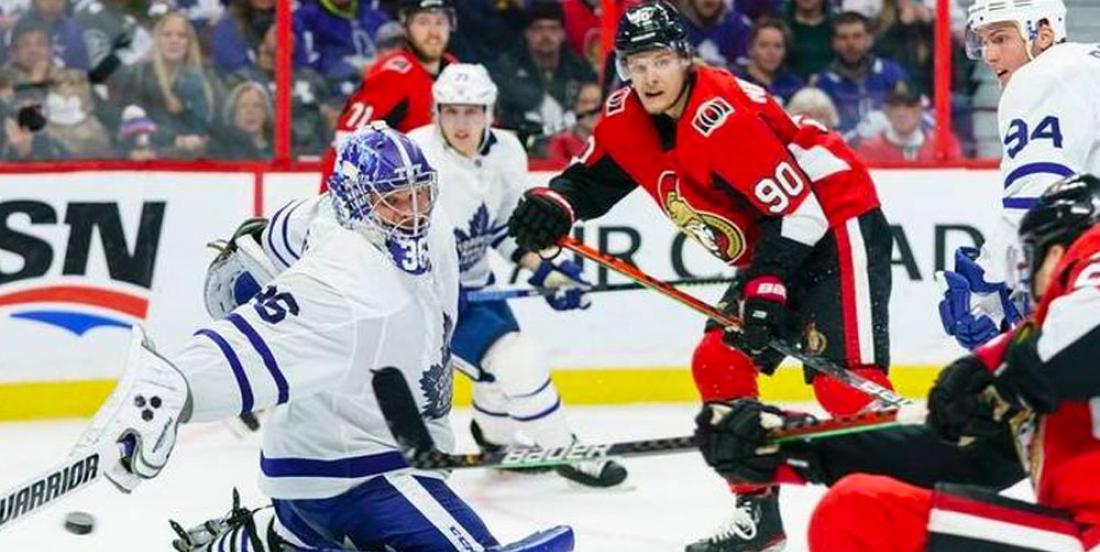 ​This one could happen shortly…

Ottawa Senators forward Vladislav Namestnikov was scratched ahead of Thursday’s 5-1 loss to the Winnipeg Jets for “asset management” and might not play another game as a Senator.

According to TSN’s Darren Dreger, the Toronto Maple Leafs are interested in landing the forward to get a boost for the playoff push. However, the Jets are also believed to be in the mix.

Dreger reported earlier this week the Senators were getting calls on Namestnikov, a pending unrestricted free agent, who is likely to be moved ahead of Monday’s trade deadline.

“I’m told that Dorion is considering multiple options on Vladislav Namestnikov. I can tell you that at least four teams of interest have inquired about him, not saying that one of those teams is the team that ends up withNamestnikov, but we’re talking about the Toronto Maple Leafs, the Winnipeg Jets…the Colorado Avalanche consider Namestnikov, perhaps, as a plan B if they don’t land New York’s Chris Kreider and you’ve got the Columbus Blue Jackets in that mix as well. Pierre Dorion, obviously, has something that he feels really close on with Namestnikov.”

Both the Maple Leafs and Jets have connected with the Senators ontrades already this week, with the Jetsacquiring Dylan DeMelo for a third-round pick and the Maple Leafs sending Aaron Luchuk and a conditional sixth-round pick to Ottawa for forward Max Veronneau.

More pundits believe the Leafs might have the edge here, but we will soon find out if Namestnikov moves again this season. The Senators acquired him  from the New York Rangers in October for Nick Ebert and a 2021 fourth-round pick.