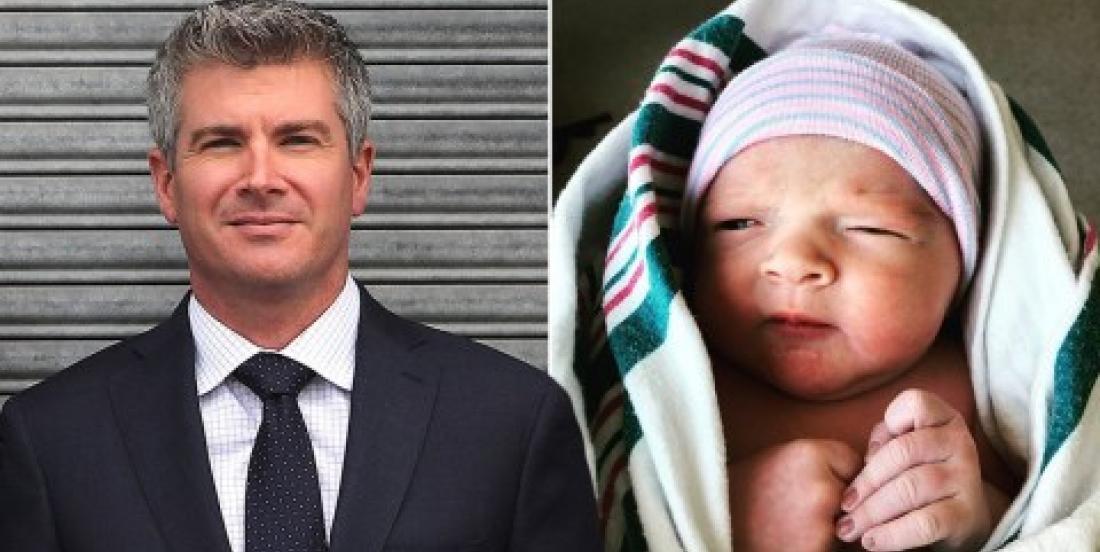 Everyone got worried on Thursday night when TSN anchor Dan O’Toole published a frightening post on his Instagram account, to say his one-month-old daughter had been “taken” from him.

“My baby Oakland. I’m praying that whoever has you, is holding you. That whoever has taken you from me, is protecting you. That however (sic) has you, let’s you come back into my arms,” the post reads. “I love you Oakland. I can’t wait to one day hold you again. My heart is broken. I am broken. To be clear, Oakland is alive, we think. But we don’t know. I have a one month old child, and I don’t know where she is.”

For hours, Oakland and her father were trending on social media as people had many questions on her whereabouts and what might have happen to the baby.

O’Toole complained that he was getting a lot of criticism and insults from followers, later adding to his post his ex-wife was not involved in the situation. “ATTN: my amazing ex wife Corrie has NOTHING to do with this. Please leave her alone.”

It was finally revealed by Global News reporter Travis Dhanraj that Durham Regional Police had said O’Toole’s daughter was safe, with her mother.

And things got even messier at that point. O’Toole took to Twitter to criticize the handling of his daughter’s case.

“Hey Travis. First off, this is not a Durham police matter. Secondly, should the police maybe call me first once my child has been found?” O’Toole tweeted.

Durham cops then posted on Twitter that the girl was with her biological mother in the Peterborough area. Even that tweet got deleted!

“We have looked into the social media post of a local resident/sports broadcaster regarding an alleged abduction of his baby daughter,” DRPS said.

“Although this was not reported to us, we can confirm the baby has been/continues to be safe with her biological mother in the Peterborough area.”

That prompted O’Toole to confirm on Twitter that his daughter “has been found and is said to be safe”, however still calling out people who attacked him in the process.

“I still have not seen Oakland or held her. To those that have decided to attack me for fearing for my daughter’s safety, I don’t know what to say,” he wrote.

While his tweets AND Instagram post on his daughter’s disappearance have since been deleted, O’Toole wrote a lot more (confusing info) on the matter on Twitter before his posts were removed.

“I just hope that you never have to look in the eyes of your own children and tell them that you don’t know where their sister is or when they will ever see her again.

“I am still broken,” he wrote. “I don’t know if any of us will ever be fixed. We just want our Oakland back.”

“A 5 week old baby. 5 weeks. A child that was supposed to be in my care. 5 weeks old. I’ve still haven’t seen a picture of her, let alone held her. Yet my character called into question? Attacked. Defamed. People ‘question’ the story? I have no words. I’m done.”

It is unclear who O’Toole meant by “we” in his original posts and why the birth mother of Oakland was with the baby, far from the father. We have no clue if this is a separation gone wrong, a mixup in share custody or a very messy situation.

As of now, we vote for the latter, especially now that the mystery gets bigger with O’Toole removing all proof the incident even took place.