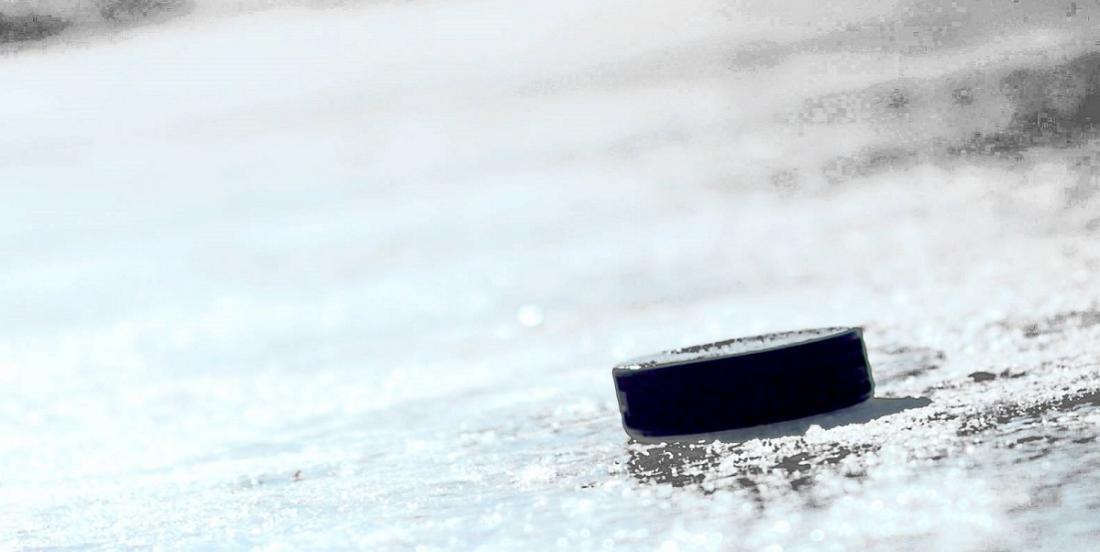 Despite the fact that he has quite often found himself under the microscope during his National Hockey League career, two-time Stanley Cup Champion Phil Kessel has always maintained a rather private life when he's off the ice.

It's for that very reason that many modern fans of the NHL may not even be aware of the fact that very early on in his NHL career, Kessel faced a tough battle with cancer. Not only is cancer a devastating diagnosis at the best of times, but for a 19-year-old just starting his NHL career and for the members of his immediate family it was a life-changing shock.

Kessel discovered a bump in his testicle while taking a shower one day, and thankfully he immediately went to the doctor to see if there was an issue he should be aware of. Kessel believes that the early diagnosis may have saved his life, and more importantly that early diagnosis could save the lives of many others, and now Kessel has made an important announcement.

He has announced a partnership with Cigna, a company that promotes regular check-ups with the doctor in the hopes of increasing preventative care and increasing the odds of early diagnosis for cancer. You can hear both Phil and his sister Amanda Kessel share his story in the hopes of helping others in the video below. 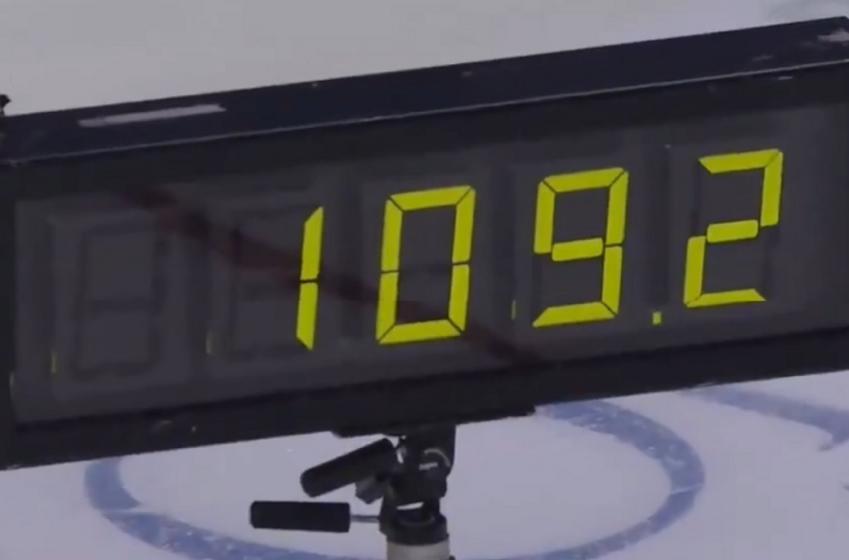 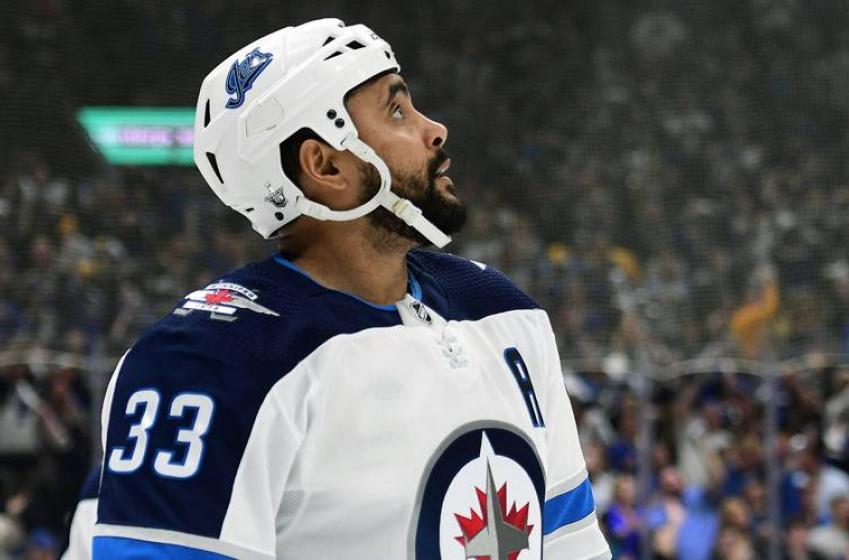 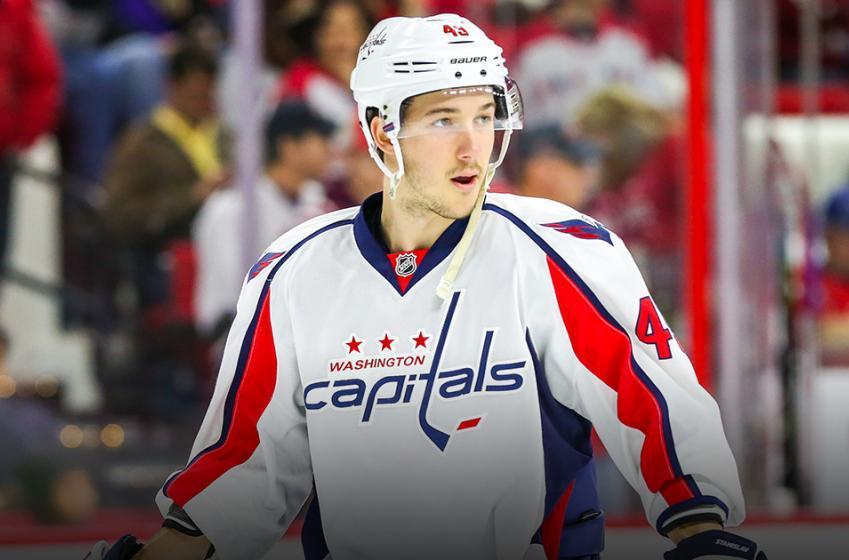 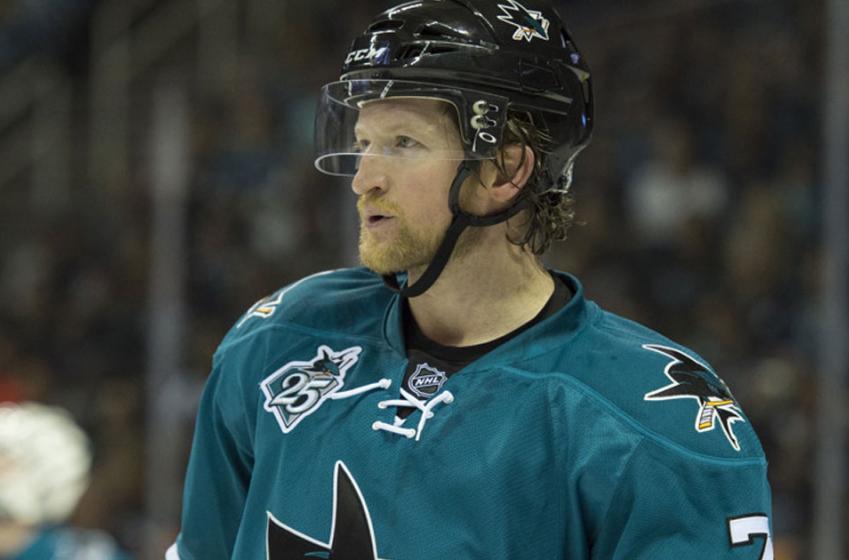 The D-man will remain out for a while... 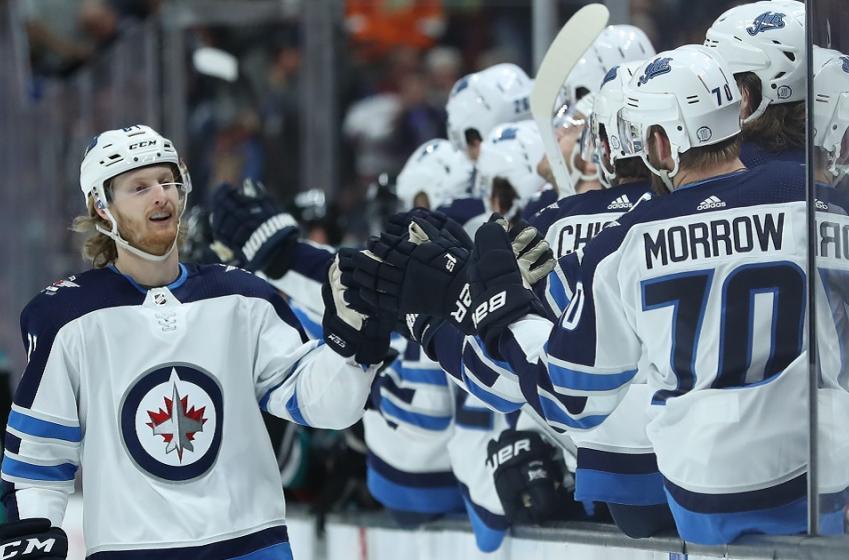 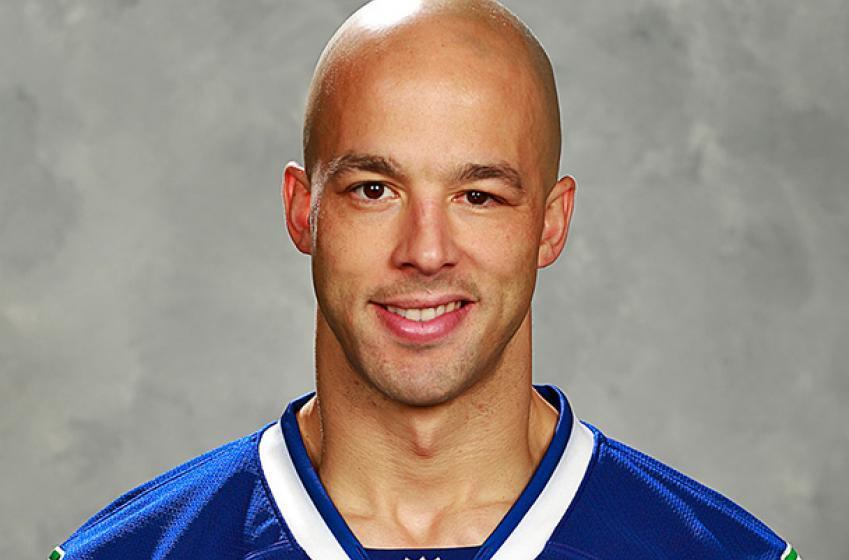 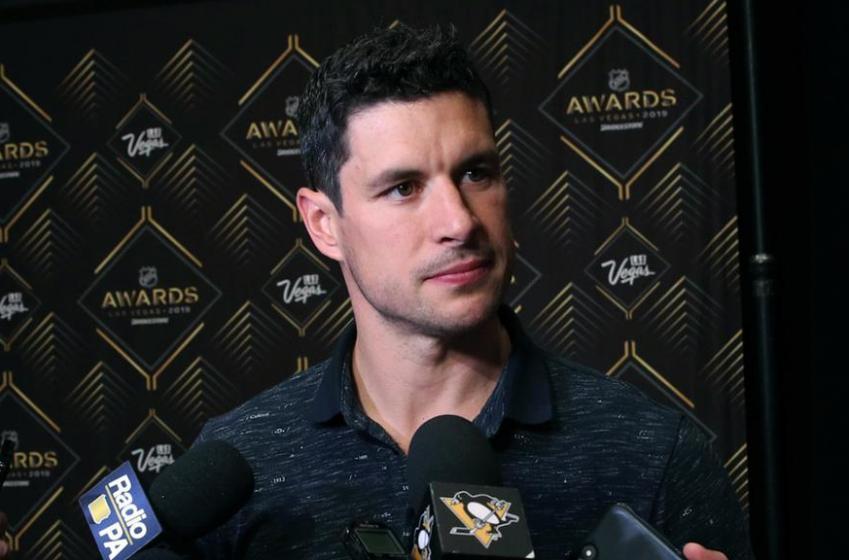 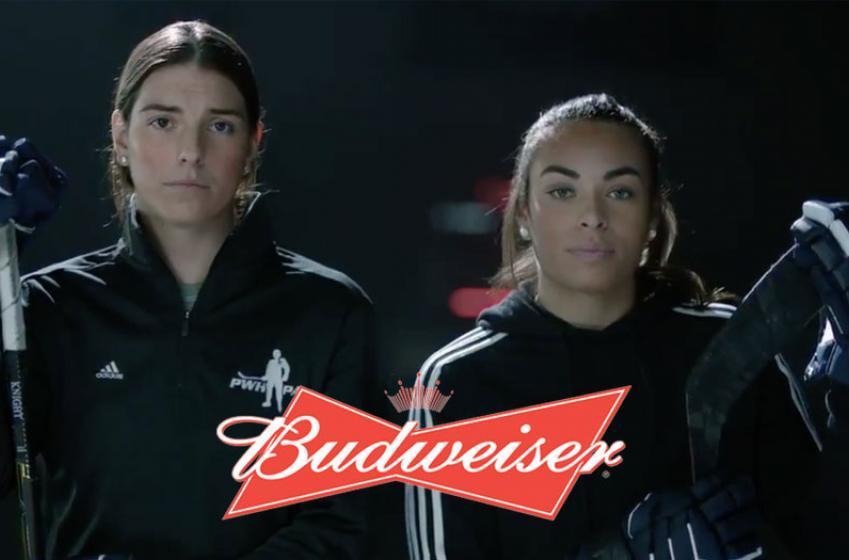 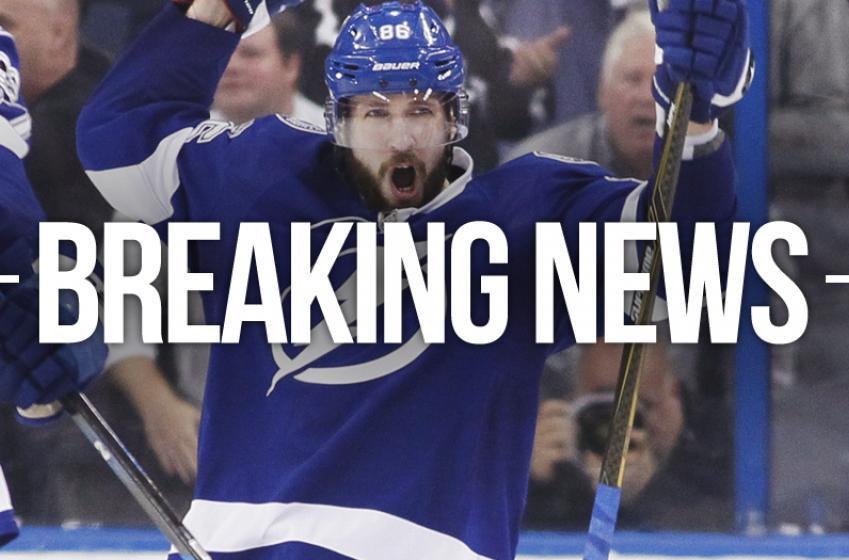 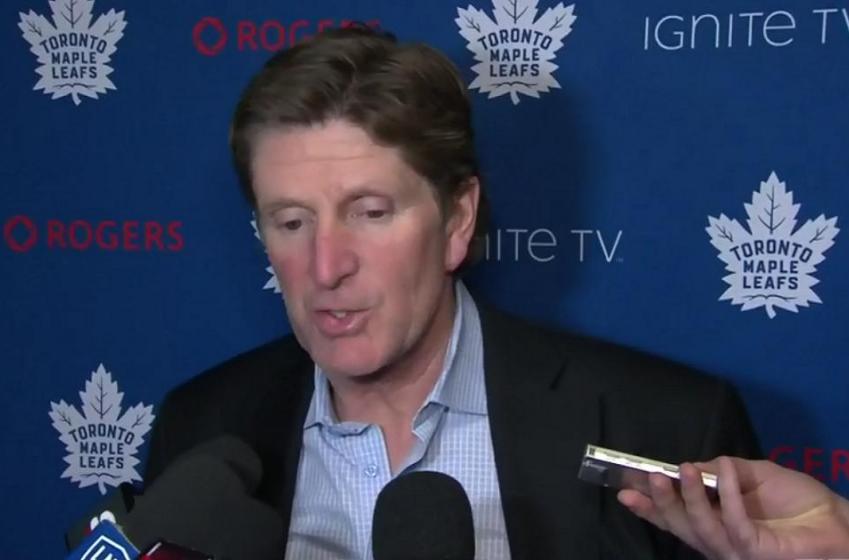 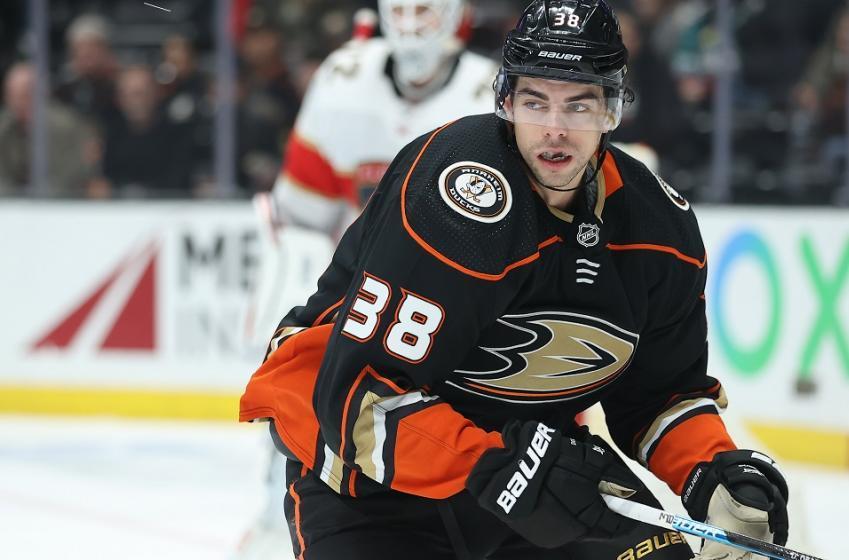 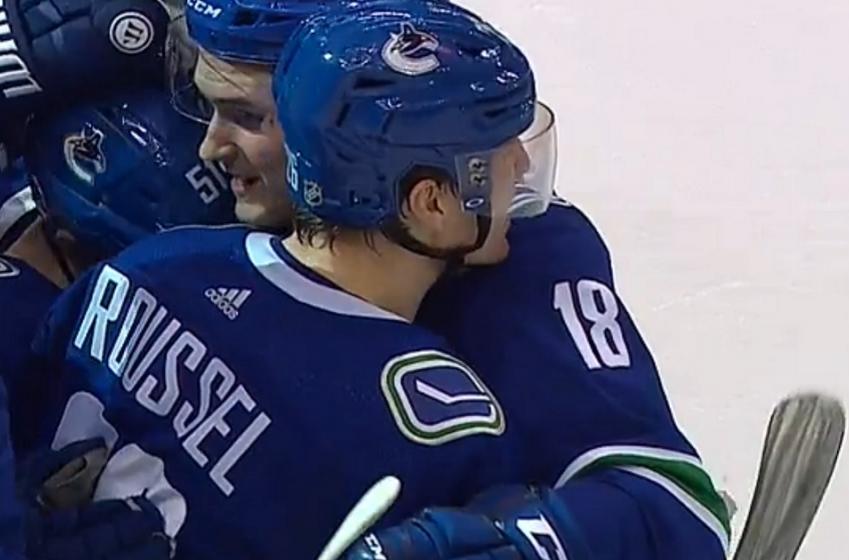 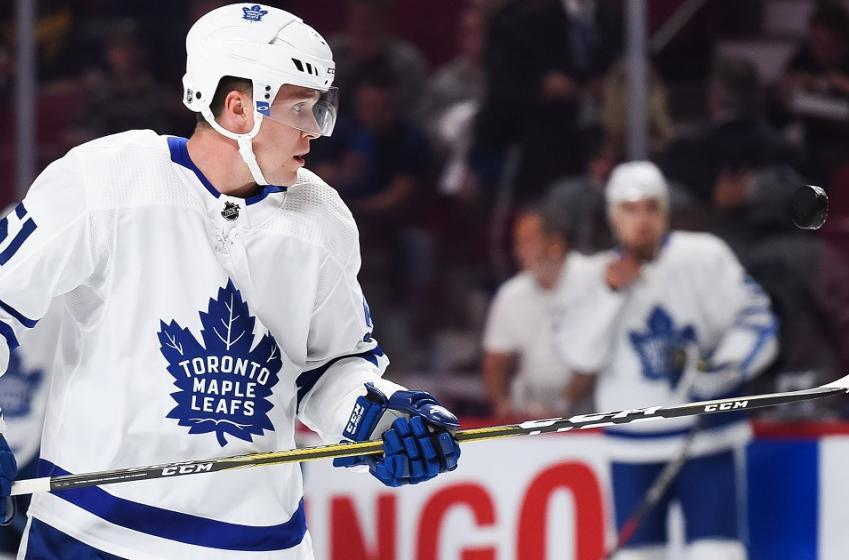