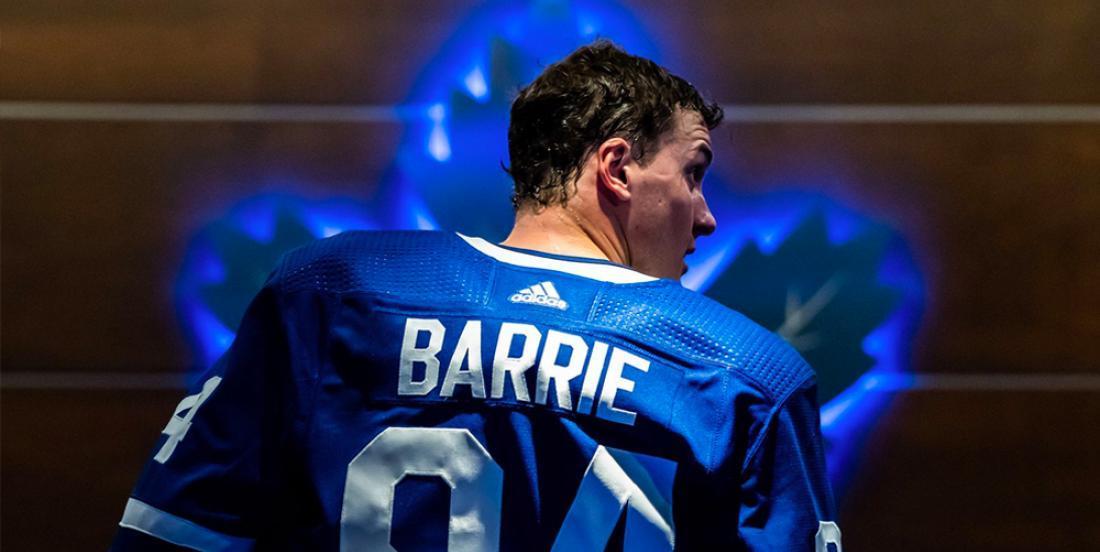 Flashback to July 1st, 2019 when Toronto Maple Leafs general manager Kyle Dubas stole the show on the opening day of NHL free agency. No, Dubas and the Leafs didn’t add a big name free agent like they did the year prior with the John Tavares signing. This time Dubas shocked the hockey world with a blockbuster trade, shipping fan favourite Nazem Kadri and defenseman Kalle Rasen to the Colorado Avalanche in exchange for star defenseman Tyson Barrie and forward Alex Kerfoot.

The move received mixed reactions from Leafs fans the moment the trade was consummated and it’s gone on to look even worse as the season has worn on. Barrie, the centrepiece of the deal for the Leafs, struggled to fit in with his new club. He put up five goals and 39 points in 70 games, down from 14 goals and 59 points a season ago with the Avs.

What’s even worse though is that the 28 year old Barrie is slated to hit the open market as an unrestricted free agent and appears to have no interest in returning to the Leafs next season and beyond.

Check out Barrie’s comments about his pending free agent status and read between the lines a bit here:

Tyson Barrie on his next contract: "It's got to be the right fit. I think it has to be a spot where they are in need of someone like myself. A good team headed in the right direction and a good organization. I think there's a lot of right organizations that tick those boxes."

Does that sound like a guy who is focused on helping out his team? Or a guy who already has one foot out the door?

In any case, even if the Leafs wanted to keep Barrie in the fold it would be quite difficult given the salary cap situation that the team finds itself in. I hope none of you went out and spent your hard earned cash on a Barrie Leafs jersey because this guy sounds like he's history. Ouch. Meanwhile, Kadri figures to be a staple of a very strong forward core on the Avs for years to come. Double ouch.