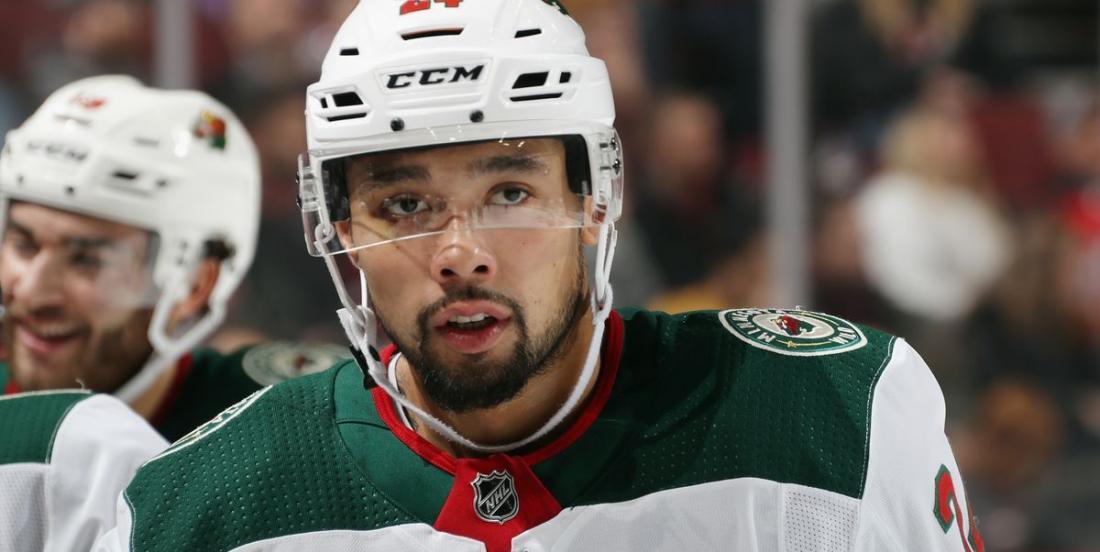 There was no doubt that when the Minnesota Wild’ season ended at the hands of the Vancouver Canucks in the qualifying round, general manager Bill Guerin was ready to have a fire sale and make huge changes on his roster.

That was not even the first time defenseman Matt Dumba’s name came up in trade circles, he who had been mentioned more than once in the past season. Because the Maple Leafs made the necessary moves on their back end during free agency, there were even talks of Dumba ending up in Toronto.

The speculation got louder when the Wild ended up signing fellow blue liner Jonas Brodin to a seven-year, $42 million contract extension (average annual value $6 million) Sept. 16, seeing that the Wild might not be able to protect Dumba in the 2021 NHL Expansion Draft, when the Seattle Kraken will select their roster.

So what’s up now with Dumba and the Wild? Well, now Guerin is trying his best to make his player feel good again, denying that he is on the trade block and stating that he’s prepared to start the season with Dumba, praising his energy and competitiveness in an interview with NHL.com.

“He’s a good young player. He’s got good energy. I love his competitiveness. Our defensive corps, I’ll out them up against anybody’s.”

I guess Guerin is focused on the season and now what might happen in the summer when the Kraken gets picking around teams in the NHL. The Wild is not likely to be able to protect Dumba in next year’s expansion draft with Brodin, Ryan Suter and Jared Spurgeon under contract for five more seasons.

So even more changes coming to Mind, whether the Wild wants it or not…